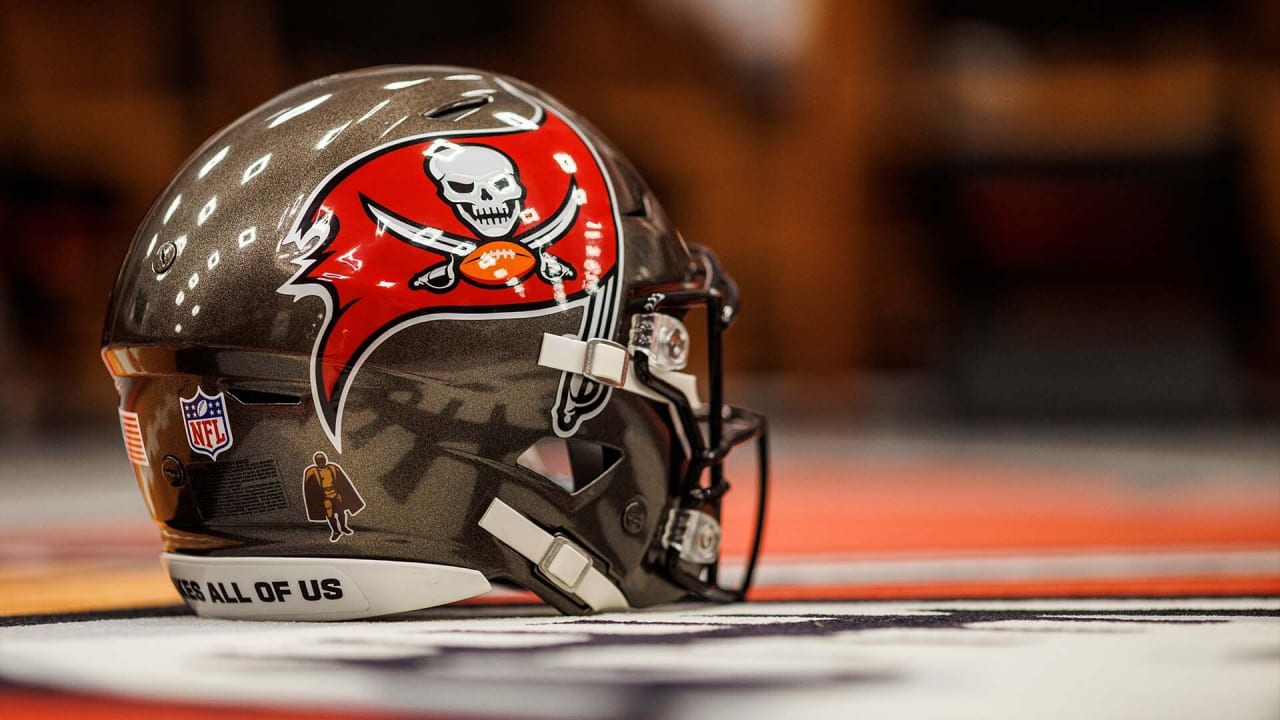 On one hand, as Tampa Bay Buccaneers fans, our rooting interests are very simple in Week 15. Beat the New Orleans Saints on Sunday Night Football and the NFC South crown is back in Tampa for the first time since 2007.

On the other hand, there’s a lot more to the 2021 season than winning a division title. That’s a worthy goal and the first big step towards the final outcome, but there is a lot left to be decided, particularly in a conference seeding race that looks like it could down to the wire. When and if the Buccaneers do capture that division crown, the next goal will be to get as high of a seed as possible in the overall NFC standings. What happens across the NFL in Week 15 – the first one in a long while with all 32 teams in action – could dramatically affect that conference chase.

So let’s take a look at the schedule as a whole. You know who to root for on Sunday night; here are my suggestions for the teams you should be pulling for throughout the weekend. They are presented in chronological order. This is your 2021 Week 15 Viewing Guide.

I said I was going to offer rooting suggestions for 15 games but, honestly, a good number of them are essentially irrelevant to the Bucs’ interests. That includes, for the most part, any contest featuring two AFC teams. This week there are two Saturday games to follow the usual Thursday night contest, but the funny thing is that all three of those contests are strictly AFC-on-AFC action. These games would be huge if I were doing a Viewing Guide for, say, the Cleveland Browns. But I’m not. And of these six teams, the Bucs have only played two, and those two teams are facing each other this weekend. Tampa Bay beat both New England and Indianapolis, so it really doesn’t matter which one wins in terms of the Bucs’ strength of victory number. If you’re like me, you want the end of the season to be as crazy and chaotic as possible, so root for the underdogs in each case.

Hopefully we get the Lions team that upset Minnesota in Week 13 and not the team that was swamped in Denver last Sunday because an upset by Detroit of the Cardinals would be muy bueno. The Buccaneers have the tiebreaker over Arizona right now based on strength of victory, which gives them the second seed in the conference, but the tiebreaker situation will look a lot different four weeks from now. It behooves the Buccaneers to get some actual distance over the NFC West leaders in the standings. Detroit may not be the team to make that happen, but you never know.

Again we have a clutch of all-AFC games that may be entertaining – I’ll admit to a morbid interest in Texans-Jaguars in the Dysfunction Bowl – but have little meaning to the Buccaneers’ postseason possibilities. I’d say it’s probably worth rooting for the Dolphins for two reasons. One, a win by Miami helps the Bucs in terms of strength of victory. And, two, every Jets loss could potentially lead towards New York’s priorities switching to draft-order consideration. The Bucs play the Jets in Week 17, and while I fully expect every New York player to give maximum effort, it’s possible the team could make some lineup decisions that don’t necessarily prioritize winning.

I might surprise you a little bit with this one. In almost every case, it’s safe to just root for the AFC team in an interconference matchup. And honestly, that would be fine here. But hear me out. The Buccaneers have beaten the Bills, so a Buffalo victory would help in the strength of victory category. However, the Bucs also have two games left against Carolina so a Panthers win would actually count double in that strength of victory category if the Bucs can beat their division rivals twice. Since the Panthers have already been eliminated from the NFC South race, it doesn’t really matter to the Bucs how they finish their season, so maybe it would be best if they got a win here and hurt their draft-order status.

The Buccaneers are a game up on the Cowboys in the overall conference standings and are essentially two games up thanks to their Week One over Dallas. That’s not comfortable enough for me. There are scenarios in which more than two teams are tied in the standings and the Bucs’ head-to-head tiebreaker over the Cowboys is not the first one that comes into play. Let’s not take any chances. I mean, all I’m imploring you to do is root against the Dallas Freaking Cowboys. Not exactly a big ask.

Verdict: Go anyone playing the Cowboys!

The Buccaneers lost to Washington and beat Philadelphia, but it isn’t likely that head-to-head tiebreakers are going to come into play for Tampa Bay against either of those teams. Philadelphia winning helps the Bucs’ strength of victory number and, honestly, which team would you rather see the Buccaneers run up against in the Wild Card round, if it comes to that? The Bucs didn’t have too much trouble defeating the Eagles earlier this year but lost to the Football Team and barely got past Washington in the playoffs last year. I’m not exactly scared of Washington, but let’s just get them out of the picture just to be sure.

Am I really going to suggest rooting for yet another NFC South foe? Yeah, sorry. The Falcons have been eliminated from the division race so it really doesn’t matter to the Bucs how they finish off the season. I mean, they could end up as a Wild Card team, but given that the Buccaneers have already beaten them twice this season, that’s not an overly worrisome prospect. Meanwhile, the 49ers are red hot and look like they could be a tough out in the Wild Card round with their wide array of offensive weapons. I’d rather not see them in Tampa in the first round if possible.

Verdict: Go Falcons, just this once!

This one is easy, obviously. The Packers and Bucs are both 10-3 and are likely to be favored in each of their last four games. Both teams are going to be waiting for the other to stumble. The Ravens are ravaged by injuries but could still give Aaron Rodgers and company a run for their money. This is actually not the most important game on the Packers’ remaining schedule as far as the Bucs are concerned because it is Green Bay’s record against NFC opponents that is most important. Still, any loss by Green Bay is a very good thing.

Another easy one. By beating the Cardinals last weekend, the Rams kept the NFC West very much in doubt. The two teams have now split their season series and the Cardinals are just one game up on the Rams. Since Los Angeles beat the Buccaneers in pretty convincing fashion in Week Three, the Bucs would probably rather not face them in the playoffs. If Los Angeles wins the division, there’s a greater chance that the Bucs and Rams could end up in a Week Two showdown in the postseason. Plus, a Seattle win would only add to the middle-of-the-standings chaos in the NFC, and as we stated above, chaos is good.

This is a really big game for Minnesota but probably not a particularly relevant one for Tampa Bay. There’s a chance it makes a difference for the Bucs – if Tampa Bay loses to the Saints on Sunday night and Atlanta beats San Francisco earlier that day, then a Bears win over the Vikings would clinch a playoff spot for the Bucs. So, depending upon what happens on Sunday, we may be rooting for the Bears on Monday. Otherwise, this only really matters if you think the Vikings are potentially a tougher draw for the Buccaneer than, say, Washington, Philadelphia, Atlanta or New Orleans. Tough call. A Bears win does improve the Bucs’ strength of victory number, so….