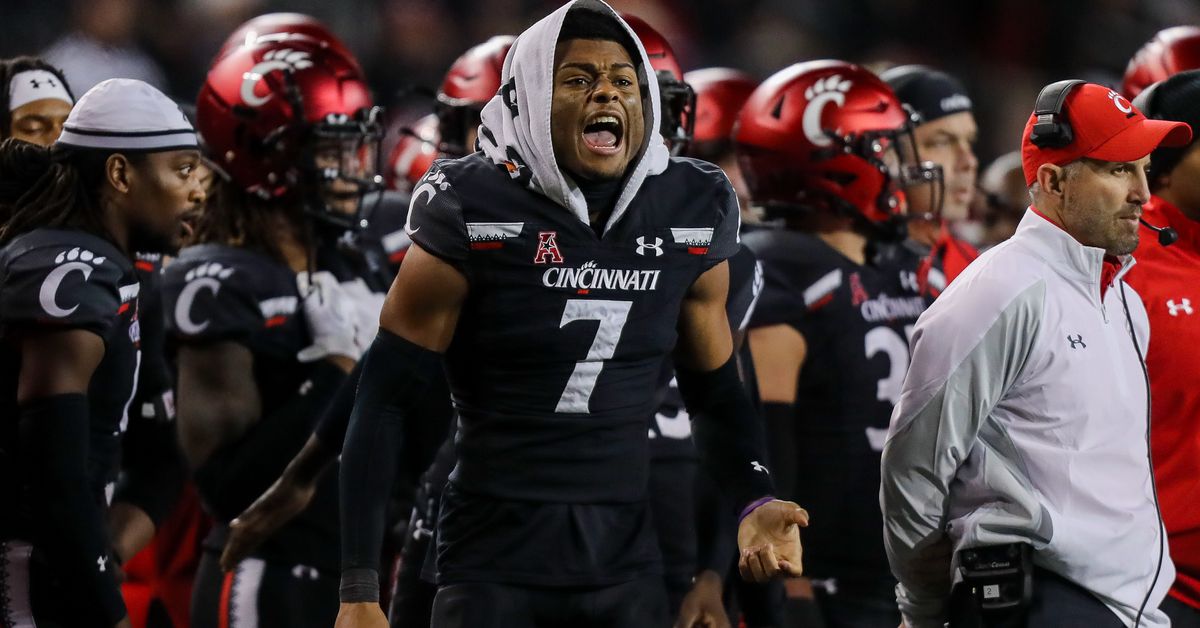 With the 109th pick in the 2022 NFL Draft, the Seattle Seahawks selected cornerback Coby Bryant out of Cincinnati. Cornerback was a major need for the Seahawks after the departure of top corner D.J. Reed. Sidney Jones allowed a completion% of 61% and slot corner Justin Coleman allowed a completion% of 63.2% when he was with the Miami Dolphins. Rookie Tre Brown showed promise but is relatively inexperienced as he appeared in only 5 games last season before suffering a season-ending injury. Additionally, Jones, Coleman, and new signing Artie Burns are all on one-year deals.

Bryant’s ability to quickly change directions as well as being able to stay in phase with receivers thanks to his hand usage during the route makes him a good scheme fit in Clint Hurtt’s defense. Hurtt has said that Seattle’s defense will have fewer zone defense plays, specifically Cover 3 and will instead look to incorporate more man coverage which plays to Bryant’s strengths.

Bryant is a good pick for this spot in the draft. He does not have a particularly high ceiling because of his lack of length along with some other weaknesses in his game. However he will likely be a rotational piece in his rookie year who can play the slot and outside and has the potential to be a starter within the next couple seasons.