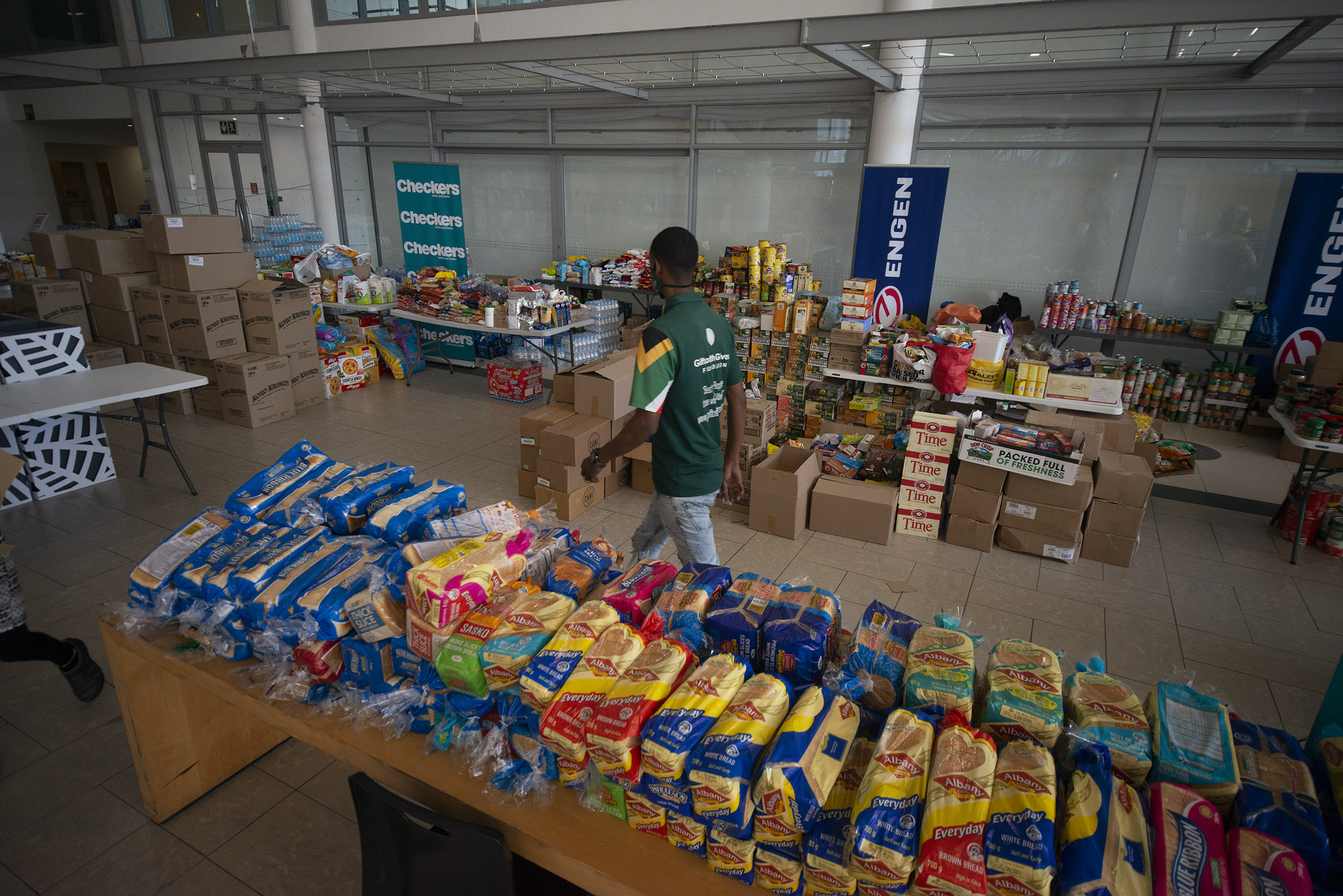 The International Day of Charity which was celebrated on Friday September 3 of this year is an opportunity to reflect as a sector on the central role played by local organizations in the well-being and development of our society.

In times of crisis, humanity has always shown its resilience through the way people come together to protect and uplift the most marginalized and vulnerable among us.

It is well established that at every stage of a developing country the non-governmental sector has been able to fill in the gaps that the government cannot reach, especially at the ground level.

This role was not only limited to emergency social assistance actions such as the provision of food, shelter and other basic needs. It also included identifying gaps in service delivery, which in turn informed policies that allow governments to deliver services more efficiently.

Nor has this symbiotic relationship between organized civil society and government been more pronounced than during the Covid-19 pandemic. Since the government’s response to the pandemic in South Africa began with the first lockdown measures, NGOs and charities have been the first responders to vulnerable people suffering the immediate effects of the lockdown restrictions.

It is thanks to numerous non-profit organizations, micro-organizations such as soup kitchens and larger NGOs working with the government that millions of poor people have been able to obtain emergency food packages and shelter for them. displaced and homeless people.

It is also through a partnership with non-profit organizations that the government has been able to conduct large-scale education and awareness campaigns encouraging people to follow Covid-19 safety protocols and regulations, and now the government relies on the street credibility of these organizations to boost immunization programs.

Recently, when the country was plunged into chaos for weeks amid violence and looting in KwaZulu-Natal and Gauteng, the nonprofit sector was the first to respond to the effects on social welfare. violence against vulnerable people, small businesses and the informal business sector. .

It was around this time that Afrika Tikkun launched its ongoing #RevivingTownshipEconomies, which has served to help some of the small businesses affected by the violence. We have held meetings to understand the needs of those affected. Replenishment and provision of food and other commodities was a priority, and South African businesses responded quickly by recognizing the role we could play.

Perhaps it is time for society, including government, to invest in supporting the efforts of nonprofits, as their survival is as vital to the well-being of society as all of its other pillars. Charities have suffered from the financial implications of Covid-19.

Government donations and grants have been hit and many organizations are hanging on by a thread.

Nonprofits and charities contribute to the economy, as buyers of consumer goods for those who cannot afford them and employ some 800,000 people.

South Africa has over 220,000 registered nonprofits in addition to the many local organizations that arise out of the specific needs of these places that the government has not yet fully taken care of.

The importance of these well-placed groups cannot be quantified as they are a symbol of hope for the people they serve and are often responsible for discussions that lead to government and private sector intervention and national policies and local.

They also allow the marginalized to have a voice to speak the truth in power and to become a part of their own liberation through active citizenship.

Let us not abandon, in this time of unprecedented need, the sector which puts people before its own financial well-being.