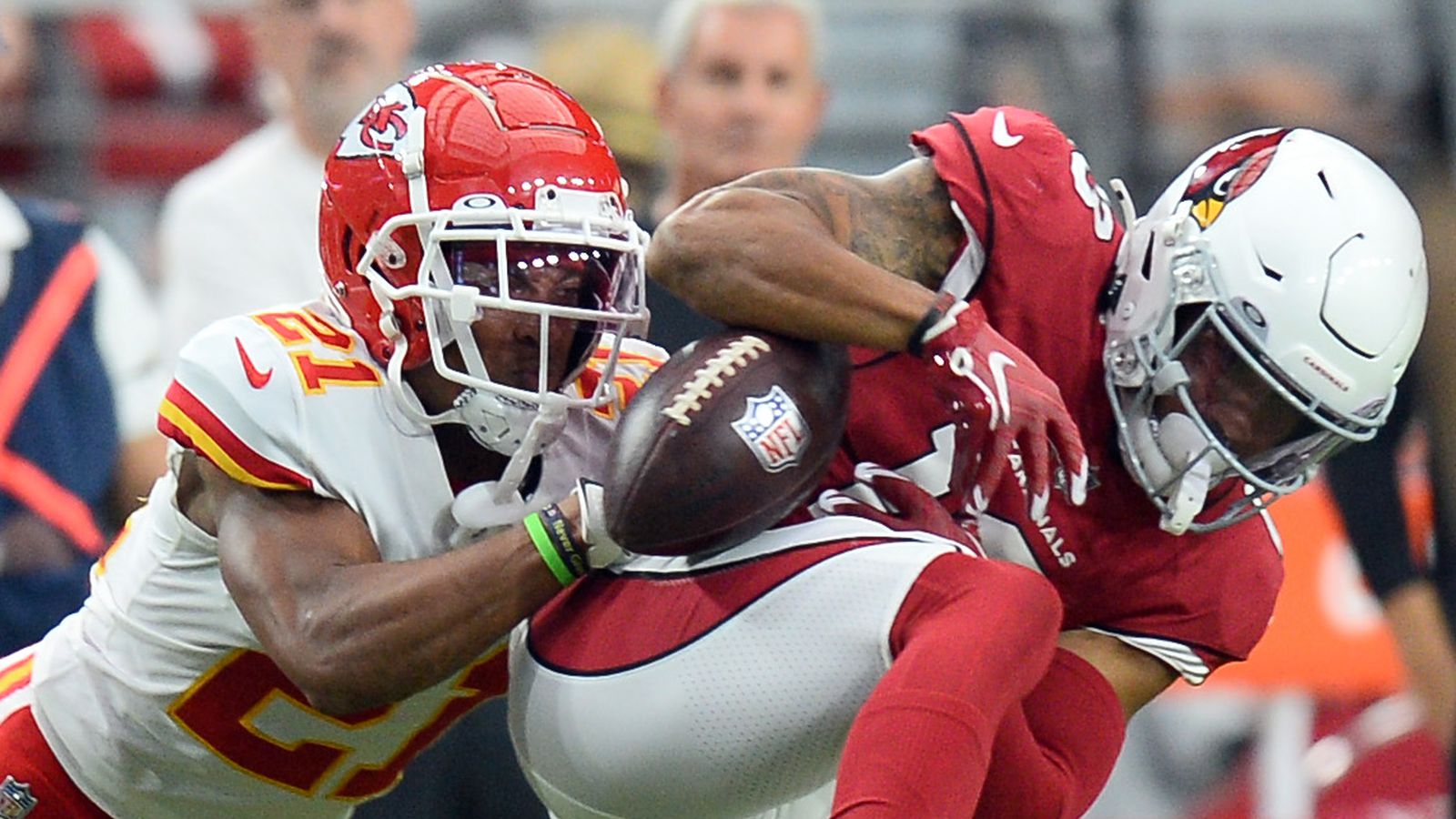 The Kansas City Chiefs announced their initial 2021 roster on Tuesday.

As many had speculated, its depth could make it the best list of chefs in a long time. So I decided to analyze this possibility, comparing the squad as it is built today to the squad that started the 2020 season as reigning champions.

This team fired 20 of 22 starters from their 2019 roster that won the Super Bowl. Many expected him to remain undefeated – and he didn’t disappoint, with a 14-1 record with his starters and a second straight Super Bowl appearance.

In a previous article, I touched on the offense. Now on to defense and special teams.

“Losing” Chris Jones from this group hurts the overall projection – but with the addition of Jarron Reed, this group is still very strong. Nnadi is in a contract year and Wharton continues to impress. Saunders – back from an injury – also looks great. If the preseason is any indicator, it has become a strength of the team.

The Chiefs “lost” Christ Jones in the defensive tackle room, but “won” him here. Jones’ performances at camp and in the preseason made his goals – defensive player of the year and a 20-plus-sack season – more likely to come true. Frank Clark being in good health is the most important part of this comparison. If he’s ready to go and close to 100%, that’s an upgrade from 2020. The main concern here is depth after these starters. Throughout the season, the rotation of Okafor, Danna and Kaindoh will be in high demand.

It’s largely the same group as in 2020. A motivated Hitchens – who looked great during the preseason – and another year of development that helps Gay better understand his role could outweigh the downfall of the veteran Wilson to rookie Bolton. Niemann will continue to play an important role in that defense – and the Chiefs must hope he will be better than in 2020.

With Bashaud Breeland suspended, the 2020 cornerback room was very different in Week 1. Without his presence in the squad, this early-season squad looked as young as the 2021 squad – albeit there was has more talent in the new group with former first-round picks Mike Hughes and Deandre Baker. Then there’s another year of development for Sneed, which will be considered a top 10 by the end of the year. General manager Brett Veach has made some bets with these players. We really don’t know if they’ll be successful.

Mathieu is in the last year of his contract and continues to be the heart and soul of the defense. The Chiefs are hoping another year without his injury means Thornhill will play as fast as his rookie season. Watts and Lammons will continue to play in special teams, but have yet to break through for meaningful defensive shots.

These three players are super talented. Another year together – and another year of development.

The 2020 Chiefs finished 22nd in defensive DVOA – which can mainly be attributed to the worst red zone defense in the league. All three levels have reason to be optimistic – but unfortunately this is all projection-based. If defense can improve in the middle of the pack – coupled with an improved high power offense – the 2021 season will be a lot of fun to watch. And for the third season in a row, he could play in February.