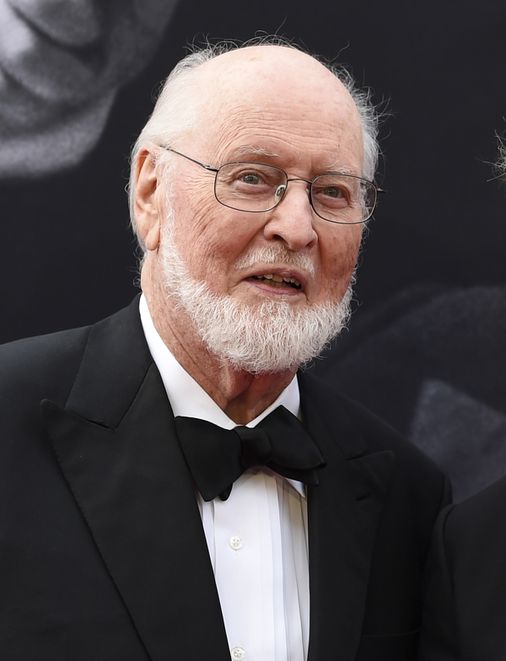 Tuesday is a big Oscar day. Yes, this morning for two reasons. The obvious thing is that nominations will be announced. The less obvious one is that John Williams turns 90.

Williams has not only won five Oscars (including 25 Grammys), he has also been nominated for an Oscar 52 times. Only Walt Disney has more at 59. Which man whistled more at work?

This is the rare year Williams is guaranteed not to be nominated. His only film credit in 2021 was as a “music advisor” — not a category the Academy recognizes — for “West Side Story.”

The director of this film is Steven Spielberg. Williams and Spielberg have something of a history. Williams wrote Academy Award-winning soundtracks for Jaws, ET the Extraterrestrial and Schindler’s List, as well as the music for more than two dozen other Spielberg films, including the Indiana Jones series and the first two Jurassic Park”. Pictures.

The other director that Williams has a famous history with is George Lucas. You may have heard of something called “Star Wars”? Even if you didn’t, you at least heard some of the music.

Get the big jobYour guide to entertainment, from live shows and outdoor fun to the latest museums, films, TV, books, restaurants and more.

Williams has also worked with many other directors, including the likes of Altman (Images, The Long Goodbye), Eastwood (The Eiger Sanction), De Palma (The Fury) and Stone (Born on the 4th of July”, “JFK”, “Nixon”). That’s a lot of Hollywood history between one pair of ears. Oh, and Williams has to be the only person who can claim to have worked with both Alfred Hitchcock (“Family Plot”) and Kobe Bryant (“Dear Basketball”).

Of course, Williams also has a history with Boston – more specifically with the Boston Pops and the Boston Symphony Orchestra. Succeeding Arthur Fiedler, he spent 14 seasons as Pops conductor, and Williams has been Pops Conductor Laureate since 1993, when he retired from that post. He is also artist-in-residence at the BSO’s summer home, Tanglewood. He will be celebrated there on August 20 at a special 90th birthday celebration. Tickets go on sale March 10th.

Mark Feeney can be reached at [email protected]