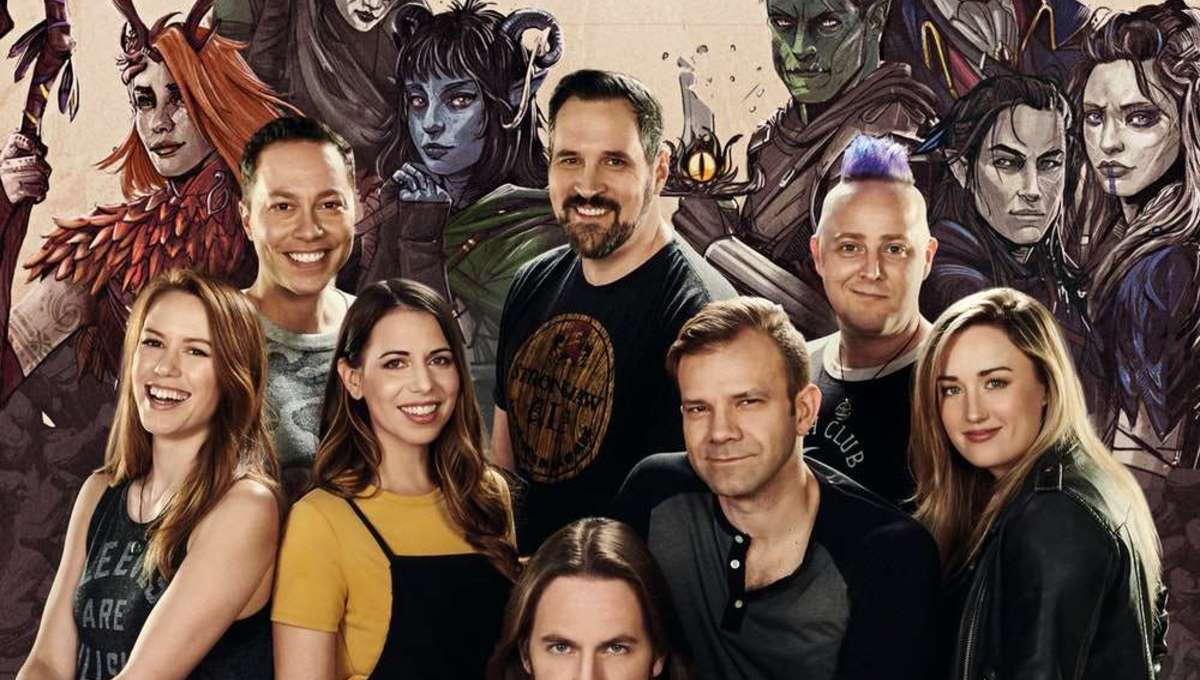 Just months after completing The Adventures of the Mighty Nein in their second campaign, critical role begins a new adventure with a new cast of misfits who will soon be heroic. Today, the series’ third campaign featuring prolific comedians playing Dungeons & Dragons was officially announced in a video by her cast mates Marisha Ray (Final Fantasy XV), Matthieu Mercer (Monitoring) and Travis Willingham (Avengers).

Perhaps the biggest surprise of the new campaign is that it will start with a staging. (Artagan is tremor, certainly.) On Thursday, October 21, Cinemark cinemas in 20 cities across the country will simultaneously air the first episode. Cinemark has already prepared a website for you to check if there will be a screening in your area.

From there, things will work out as normal: new episodes will air at 7:00 p.m. PT on Thursdays on Twitch and YouTube, followed by a public broadcast on YouTube the following Monday. The episodes will continue to be prerecorded as they have been since the show returned from its pandemic-induced hiatus in July 2020, but the last Thursday of each month will run without an episode so the cast can take breaks and that all who escaped will try to catch up.

Campaign 3 will take place on the continent of Marquet, whose first name fell at the start of the original “Vox Machina” campaign, and will take place chronologically after the events of the “Nein” campaign and the Exandria unlimited miniseries which premiered over the summer. Home to massive deserts, mountains and even a volcano, this is uncharted territory for the series and will surely lead to some chaos as our new adventurers begin their rise to power.

In addition to Mercer, Ray and Willingham, original stars Liam O’Brien (Star Wars: The Bad Lot), Taliesin Jaffe (Final Fantasy XIV), Sam Riegel (Ninja Turtles), Ashley Johnson (The last of us) and Laura Bailey (also The last of us) come back. New surprises are on the horizon; at one point, Ray hints that “new storytellers” will be part of the campaign and says fans should expect a reshuffle in the way the campaign is told. “This campaign is going to be a little crazy,” she teased. During the first two campaigns, Mercer served as Dungeon Master (or DM), but the Unlimited the miniseries put him in the players seat while Aabria Iyengar from Dimension 20 took over.

October is a great month of critical role; at New York Comic-Con next week, the cast preview a detailed look at the hugely successful animated adaptation of the “Vox” campaign coming to Amazon. For those who love the Mighty Nein, the first of their character-driven graphic novels will arrive from November, dedicated to Laura Bailey’s mischievous tieffelin clerk, Jester Lavorre. Future graphic novels are in the works for other members of “Nein:” the benevolent hearted barbarian Yasha (Johnson), the traumatized wizard of O’Brien Caleb and the goblin thug of Riegel Nott.