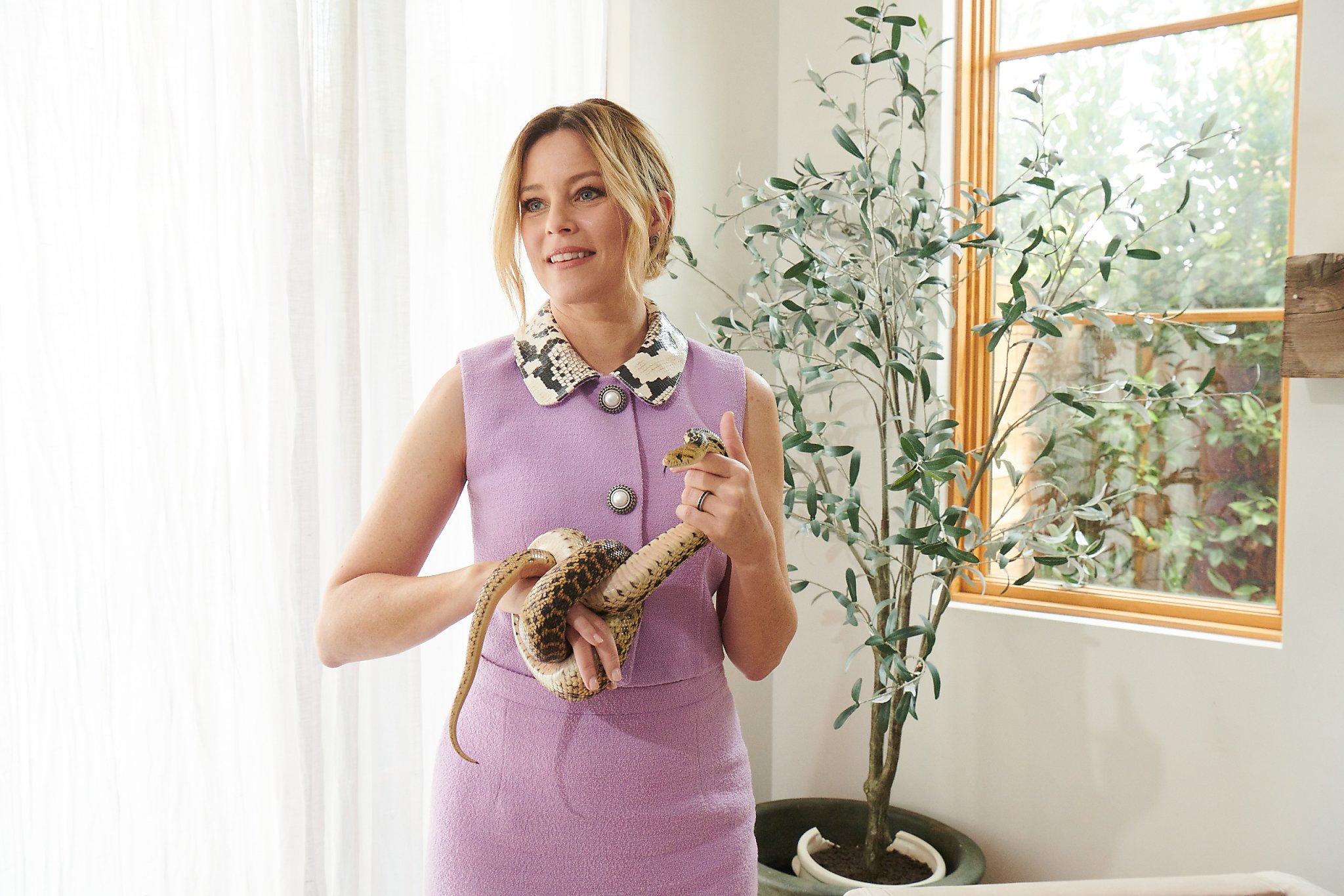 The hardest I’ve laughed at a wine commercial in a long time (maybe never) was on Tuesday, when my colleague Jess Lander shared with me a video from the Archer Roose canned wine company. His latest promotion: Archer Roose snake rewards Program.

In the video, actress Elizabeth Banks – an investor in the company and its “creative director” – announces that “running a sustainable wine business is giving back”. That’s why, she says, Archer Roose is giving a special gift. For every 100,000 cases of wine you buy, you will receive a live snake.

The camera expands to reveal a snake draped over Banks’ arms, sliding its head and wagging its tongue. “That’s right: a live snake of our choice, sent straight to your door while supplies last,” Banks continued, completely unmoved. “Because we believe wine can make the world a better place. And you deserve the snake of your dreams.”

Obviously it’s a joke, although Archer Roose’s management team won’t admit anything like that on record during a conversation Wednesday morning. Besides being a good, old-fashioned, eye-catching publicity stunt, it appears to be an elaborate – and very clever – satire of the concept of corporate rewards programs, which are becoming increasingly prevalent among companies ranging from Starbucks to Sephora in passing through REI. The latest company to announce such a program, in fact, is gallo, which offers regular prizes like gift cards to loyal shoppers of Apothic, Barefoot and its other brands. A game startup, Spielworks, has even gone so far as offer NFTs as rewards for playing their games.

These actual loyalty programs play with our psychology, forcing us to spend more money under the illusion that we are abusing the system by getting free stuff. (Starbucks practically killed that illusion in 2016, when it significantly increased the threshold for earning free drinks.) By offering such a ridiculous reward, Archer Roose seems to be saying: We understand that the giveaways have gotten out of control. “When it comes to rewarding you for your loyalty and purchases,” the company’s website reads, “we know there’s only one way to express our immense gratitude. . with the snakes.”

The chances of someone accepting the offer are slim to none. The suggested retail price for 100,000 cases of Archer Roose canned wine is $10 million, before taxes and shipping. To place your order, the website says, call 1-855-3SNAKES. (When I dialed the number, a recorded message told me to leave my name and email address after the beep and that a representative would contact me.)

It’s rare to see a wine company having so much fun. Most American wine commercials are so serious, and usually so corny, showing pictures like lush, scenic vineyards and winemakers outfitted in chic flannels containing farm equipment. The Snake Campaign is a refreshing antidote to all that bucolic hype. It’s also a shrewd strategic move for social media, where humorous content is more likely to go viral than another shot of a white woman in a big hat drinking Chardonnay under a tree.

Within 48 hours of the ad’s launch on Tuesday, the snake video had 56,000 views on Banks’ Instagram and an additional 7,000 views on Archer Roose’s account, said Sara Gable, chief marketing officer. Tuesday also saw the fourth highest traffic on the company’s website since last year.

Gable sees it as a huge success. “People say, ‘I don’t like snakes, but this reminds me that I need wine,'” she said.

The idea for the snake campaign came partly from a creative agency, Colossus, and partly from Banks herself, CEO Marian Leitner-Waldman said. “We needed someone who was sophisticated but cheeky and approachable, and really ready to put on a show,” she said of the Banks partnership. “If you’re selling canned wine, you can’t take yourself seriously.”

Banks made his first Archer Roose appearance in May, when the company released an announcement they call “Guest not invited“, in which Banks shows up at Leitner-Waldman’s, raids her fridge, cuts her nails over the sink, refuses to leave -” and the next thing I know, she owns half the ‘company,” the CEO says to the camera. “F— me, right?”

One last question remained unanswered. Is it legal to ship live snakes by mail? I was surprised at the amount of literature available on this when I googled it. The answer is a resounding no if you go through UPS or the US Postal Service, which classify snakes as “non-shippable live animals”.

Good news though: under certain conditions, it may be possible to ship non-venomous live reptiles via FedEx.