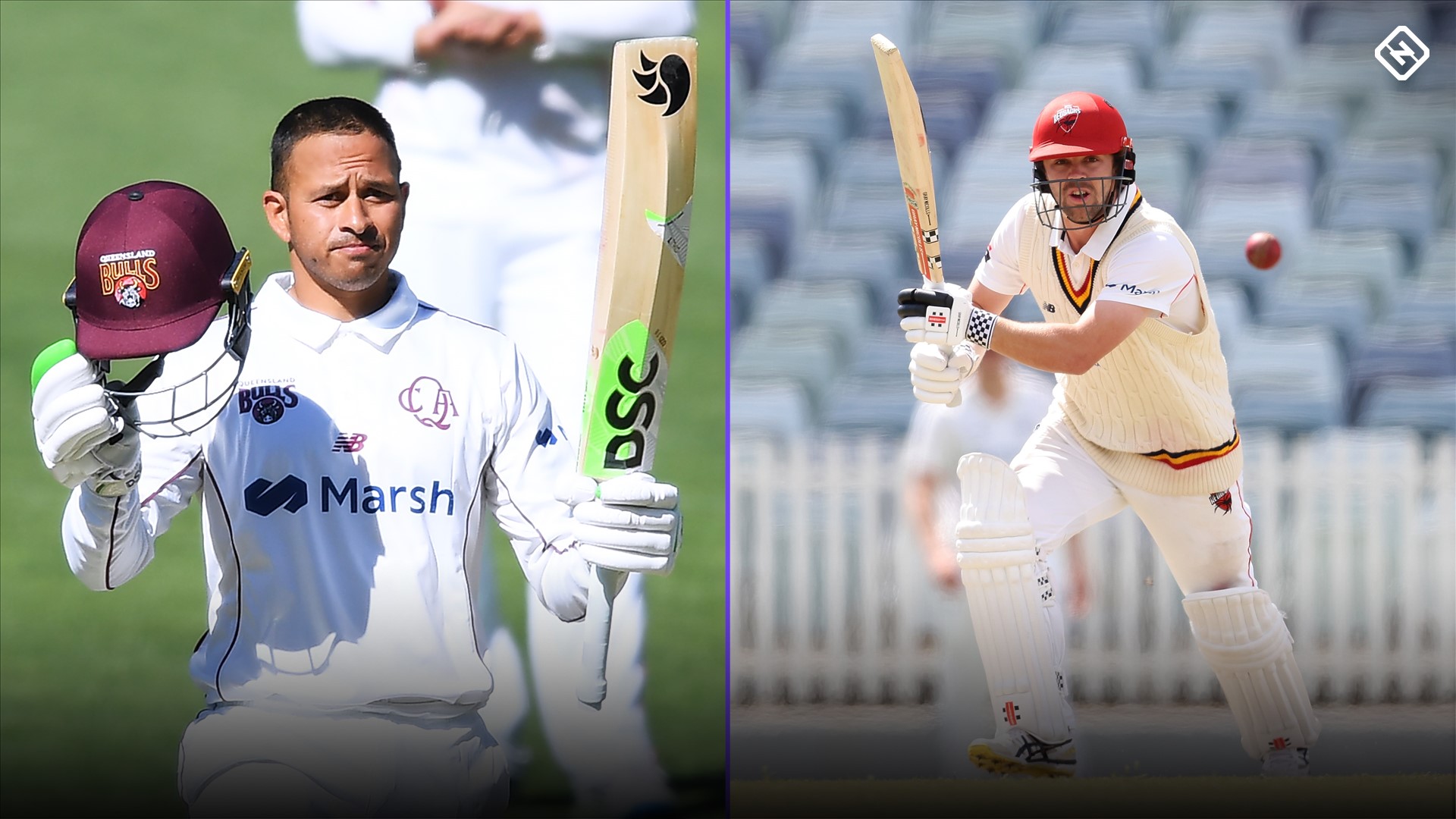 Former captain Mark Taylor has urged Australia’s managers to “roll the dice” in the upcoming Ashes series, with two stars vying for a spot on the lineup.

Usman Khawaja has been in great shape for Queensland at Sheffield Shield, scoring consecutive centuries and putting his name back in the mix for a spot on the Australian squad.

Travis Head and Marcus Harris are also hoping for a recall in the Test arena and find leads at Shield level, giving the managers a huge headache for the opener against England in early December.

Speaking on Sports Sunday, Taylor said Ian Chappell’s concerns about Khawaja could be expressed for anyone, but raised the fact that neither player was able to hold onto their place.

“You can say it with everyone,” he said.

“Travis Head has started the season really well, albeit against opponents who don’t have the Test or T20 players and on what looks to be some really good pitches around Adelaide.

“At the end of the day, I think it’s going to come down to Khawaja, Head and Marcus Harris – they were all judged and no one was successful.

“We will probably have to return to one of them in a few weeks.”

🗣️ “I would give it another chance.”

A former Aussie Test skipper has revealed his choice in the Australian selection battle and how the presence of Ben Stokes will change the series. ??# 9WWOS #The ashes # Locust?? pic.twitter.com/xDzqJMqYuq

Khawaja has the ability to strike anywhere in the top six and has a fantastic record opening the bat for Australia, but the selectors are more likely to pick rising star Will Pucovski for the role.

And while many fans are hoping to see the 34-year-old again in the fray, Taylor is hoping the selectors give Head another shot in the next series.

“I would roll the dice with Travis Head and give him another chance,” he said.

“If he turned one of those fifties into hundreds of Test Matches, that would be considered in my book as a quality Test Match 100.

“That’s what Travis Head doesn’t have in his name, but I would give him one more chance.”