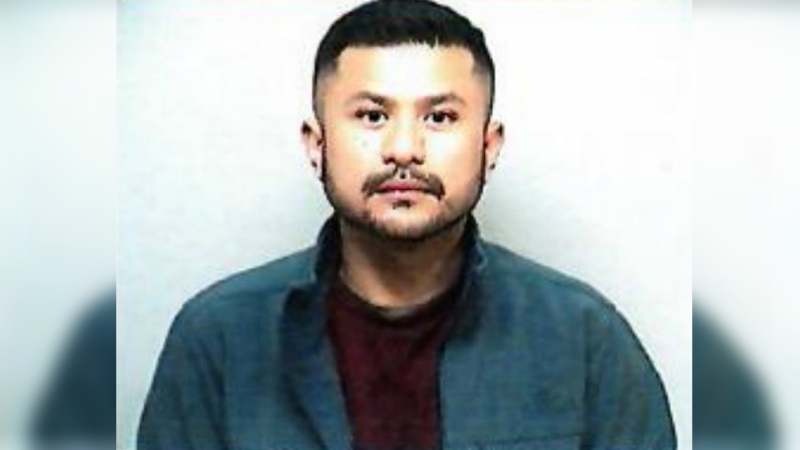 CHARLESTOWN, RI (WPRI) – For the second time in recent weeks, a former employee of a Charlestown dental office has been charged with sexual assault after another patient filed a complaint.

Kris Angelo Magbag, 31, of Westerly, surrendered on Wednesday in the presence of his lawyer, Charlestown Police said.

Magbag was first arrested for second-degree sexual assault in May after police investigated a complaint from an 18-year-old patient who said he was sexually assaulted under anesthesia at Arrowhead Dental Associates on South County Trail.

After asking anyone with information or a similar allegation to come forward, police said they received a second complaint on June 19 from a 28-year-old man who claimed to have undergone proceedings in the same office on April 14. and having been sexually assaulted while coming out of anesthesia.

As a result, Magbag was charged with a second count of second degree sexual assault, police said. He was arraigned Wednesday and released on personal bond of $ 10,000. He is due to return to court on August 7.

Following Magbag’s first arrest, Arrowhead Dental Associates released a statement to Eyewitness News saying they had terminated his employment and were “disgusted by the charges and are cooperating with the investigation.”

Police again asked anyone with information or a similar allegation to contact Lt. Kevin Kidd at (401) 213-6903.

Providence will ask voters to borrow $ 140 million to build...