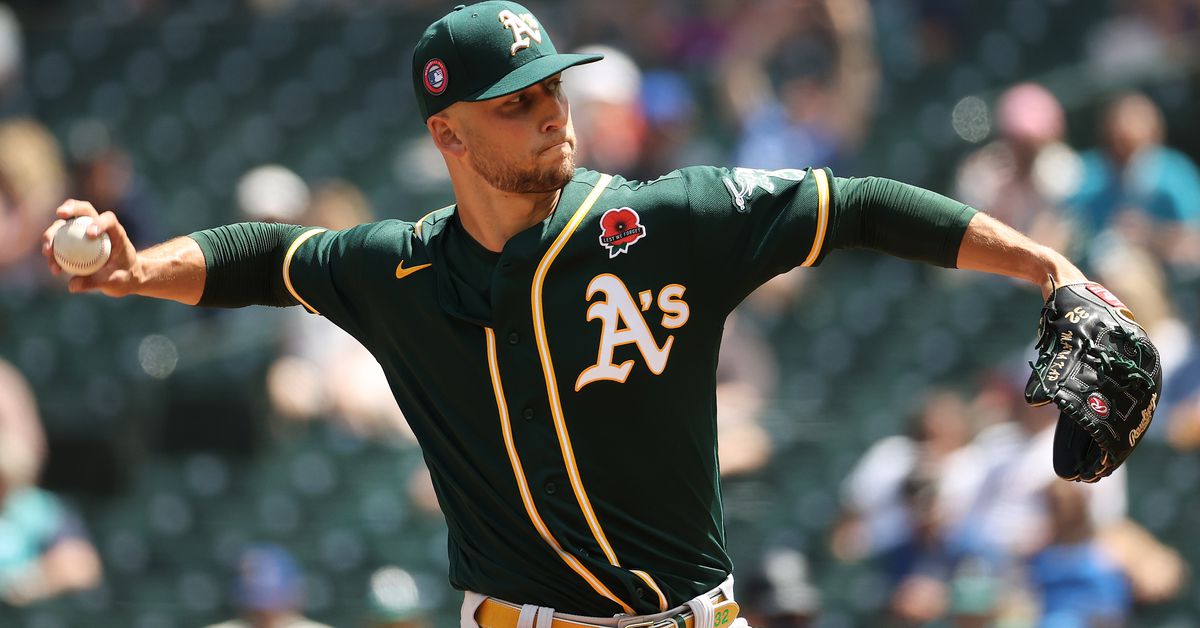 The Oakland Aâ€™s won the first two games in their weekend series at Coors Field, and now theyâ€™ll go for a sweep over the Colorado Rockies on Sunday.

On the mound is James Kaprielian, making his fifth MLB start. His first three outings went well, but then he got knocked around last time, so heâ€™ll be looking for a bounce-back at one of the toughest venues in the sport.

The Aâ€™s lineup will have some work to do if they want to wrap up this series finale. On one hand theyâ€™re on a roll, totaling 33 runs in their last four games combined, all decisive victories. On the other hand, Rockies starter German Marquez faced them twice last year and was quality both times, although he was out-dueled in one of them right here at Coors (by Mike Fiers!). The right-hander has been strong again this summer, with a 112 ERA+ and a 3.73 FIP to go with a strikeout per inning.

Kap is gonna homer, book it.