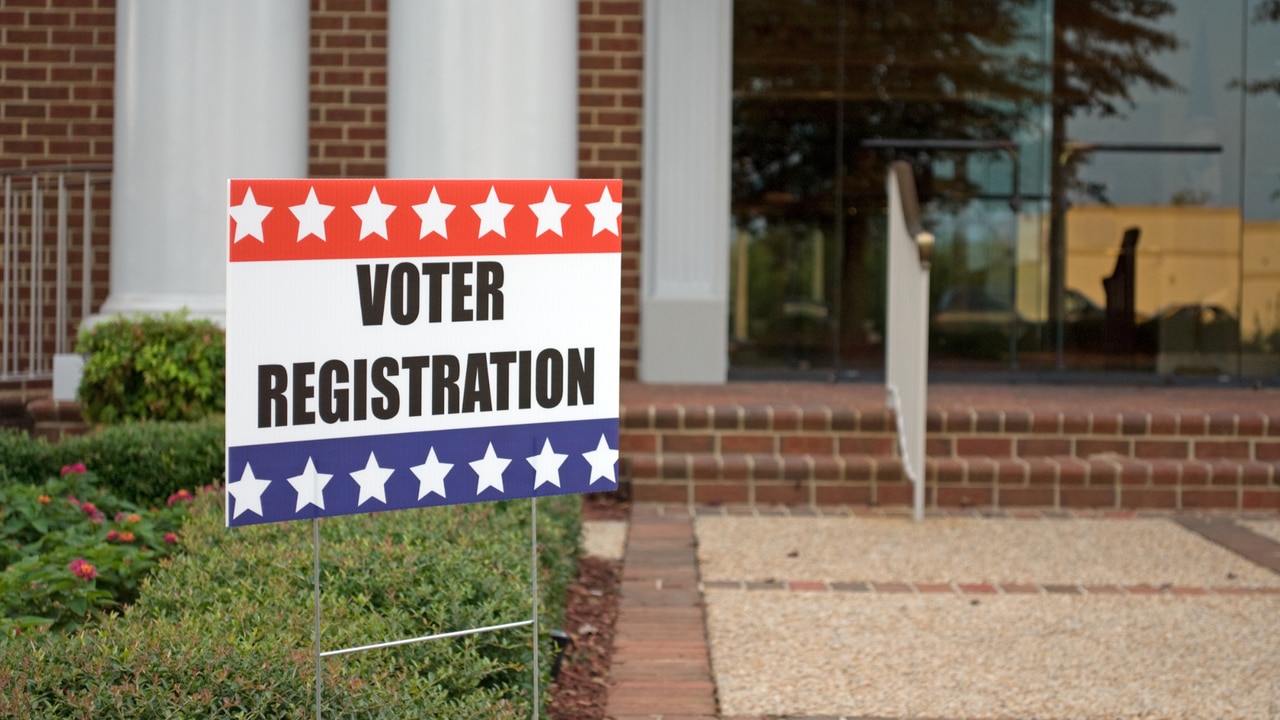 Voting is more than a civic responsibility – it is an act of trust in our democracy and one of our most sacred rights and responsibilities. As elected officials, it is our duty to protect that right – and upholding the core democratic value of expanding voter access to the ballot box should be a requirement of that job.

But every election day, countless otherwise legitimate voters are inevitably turned away, even though we can verify their identities and complete their registration on the spot. Some are young adults who have just turned 18 and are beginning their studies and the next phase of their lives in a completely new place. Some are senior citizens who want to exercise their right to vote for the first time. Others are new residents to their community who want to play a part in the future of the place they now call home.

For 20 states and Washington DC, this obstacle was overcome by allowing same-day voter registration, essentially making polling stations a one-stop shop for registration and voting.

It’s about time New Jersey did the same — a perspective shared by both Democrats and Republicans, as evidenced by the bipartisan sponsors of the same-day voter registration bill, including Senator Jon Bramnick.

For many New Jersey residents, even those who are actively involved and motivated to vote, the issue of voter registration does not often occur to them. Between family and work commitments, it can be difficult to navigate the registration process — especially for our newest voters, who are less likely to have a driver’s license than their parents’ generation.

Our laws prohibit individuals who have previously lived and registered in another county from voting in their new county on election day, even though they may otherwise be legally qualified to vote in that state. Same-day registration would recognize the legitimacy of those votes and reduce the need for courts to intervene in a variety of other similar circumstances, including missing or incomplete voter registrations.

When more citizens vote in an election, it means results that better reflect a community’s values ​​and goals. As representatives, we are better able to protect the voices of our constituents. That means our communities are active participants in the immediate and long-term future of their communities, counties and states.

And it means our democracy is only getting stronger.

Thanks to advances in technology, countless bureaucratic tasks that used to take days and weeks can now be completed in a matter of moments. Over the last 30 years everything from the way we access our money to the way we communicate has evolved to get better, faster and easier.

There’s no reason New Jerseyers who are eligible to vote, wanting to make their voices heard, and showing up on Election Day to do their civic duty should be turned away — not because they’ve moved and forgot to update their address on file, not because they were removed from the registers by mistake and not because they did not perform the administrative task of registering in advance.

At one time, Americans in this country were prevented from voting because of race or gender, lack of property, level of literacy, disenfranchisement of their grandfathers, or ability to pay a poll tax, among other things.

We have learned from history that these tests are not just arbitrary – they are unfair, unconstitutional and un-American.

Nonetheless, people of color remain registered to vote at lower rates and are removed from electoral rolls at higher rates than white voters. In addition, young people who are the least experienced with voter registration move more often than other groups and cite non-registration as the main reason for not voting.

In states that introduced same-day voter registration, voter turnout increased everywhere 5% overall, with up to 10 percentage points Increase in 18-24 year olds and a 2% to 17% increase in Black and Hispanic voters.

In a state as diverse as New Jersey, there is no doubt that same-day voter registration will make a real difference when it comes to improving voting access and increasing voter turnout.

Whether we’re Republicans or Democrats, our primary role as public servants is to protect the sacred right to vote — and that means striving to understand why the status quo isn’t fair to younger voters, new residents or communities of color, and then do something about it.

If that’s not enough for same-day voter registration, we don’t know what is.

This essay was also signed by Senator Nellie Pou, who represents the 35th Legislative District, which includes parts of Bergen and Passaic counties.

Philip D. Murphy is the governor of New Jersey.

Here is how to submit a comment or letter to the editor. bookmark NJ.com/opinion. Follow us on Twitter @NJ_opinion and on Facebook at NJ.com Opinion. Get the latest news updates straight to your inbox.