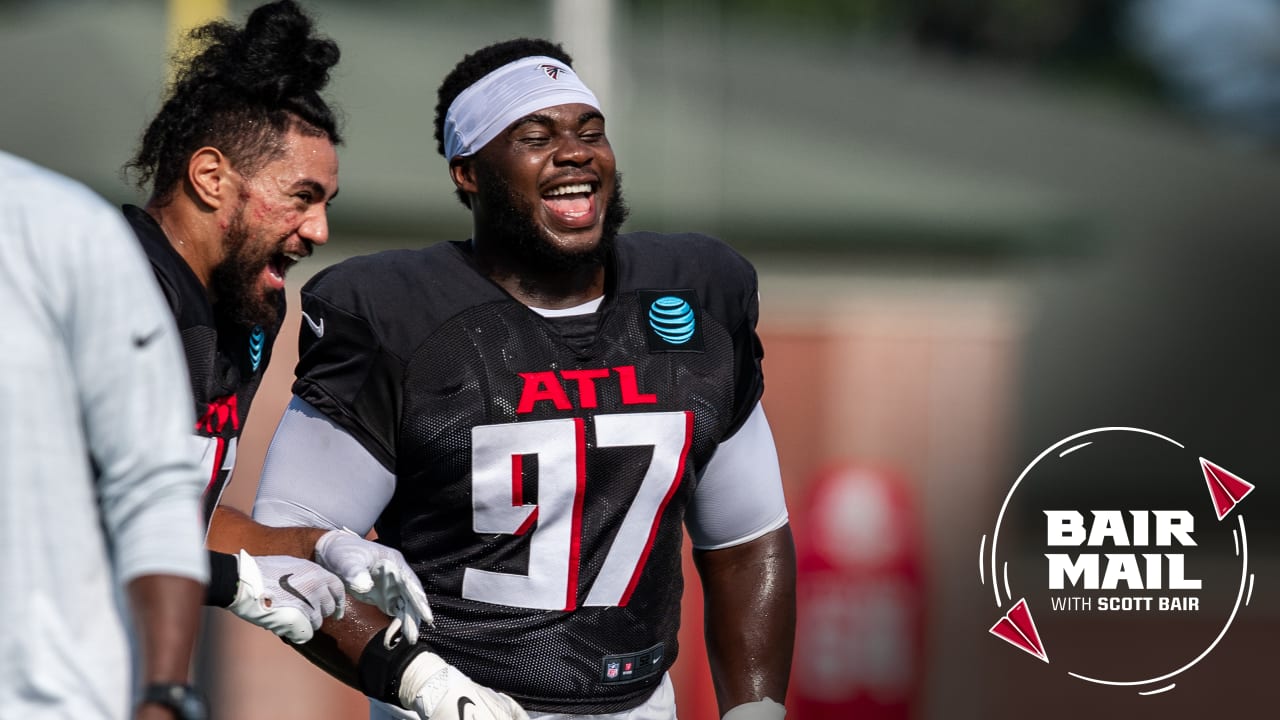 The Falcons didn’t do well enough on defense last year. The pass rush was around the quarterback but didn’t get him enough. That, and a lackluster secondary, formed the league’s worst pass defense.

The linebackers were strong, but that didn’t change the need to overhaul the unit while relying on strong individual talent.

The Falcons have a new coordinator at Dean Pees, with veteran talent filling key roles up front and in the high school.

The unit is led by elite defensive tackle and infallible captain Grady Jarrett, cornerback AJ Terrell and linebacker Deion Jones. And, while the Unit looks better than the 2020 version, it’s time to go and prove it starting Sunday against the Philadelphia Eagles.

There are a lot of questions surrounding this Falcons defense, which is why we are focusing on this unit in Wednesday’s Bair Mail.

You want defensive questions, I have two for you! First off, Grady Jarrett has been a beast for a few years now, with the addition of Pees hopefully increasing our DE pressure and maximizing Grady’s potential, what do you think of his chances of winning the 1st All Pro team? Personally, I think he’s going to eat well this year!

Second, who is your favorite Falcons defenseman of all time? Other than an obvious Prime Time pick, some of my favorites have been John Abraham, Keith Brooking, Deion Jones, DeAngelo Hall, and the aforementioned Grady Jarrett!

Keep up the great work and hope you and yours are happy and healthy!

Bair: Brodie France. Great name. Like, Action star though. And appreciate questions. I love them so much that I will get to both.

Being part of the All-Pro team is hard work. It’s light years above the Pro Bowl in terms of prestige, with just two each on the first and second units. We already know that one spot is essentially reserved for Aaron Donald, but Jarrett is certainly capable of taking the other. Sacks are the key to getting votes, although the defensive tackle position is more about a good movie than massive numbers.

However, he could have a huge year and has the talent and drive to reach such heights. I’m not making any bold predictions, but he’s capable or touching that vaulted ceiling.

Let’s go to your second question. I’m going old school here saying I’m a Claude Humphrey guy. I have a painting of him in my office. The man was a monster, a titan of his time. The brave folks of a professional football benchmark returned and counted sacks for working passer by 1982, when tackling quarterfinals for a loss became a statistic.

Humphrey would have had 130. That’s a lot. I wish more people would remember his exploits. He was unstoppable in his prime.