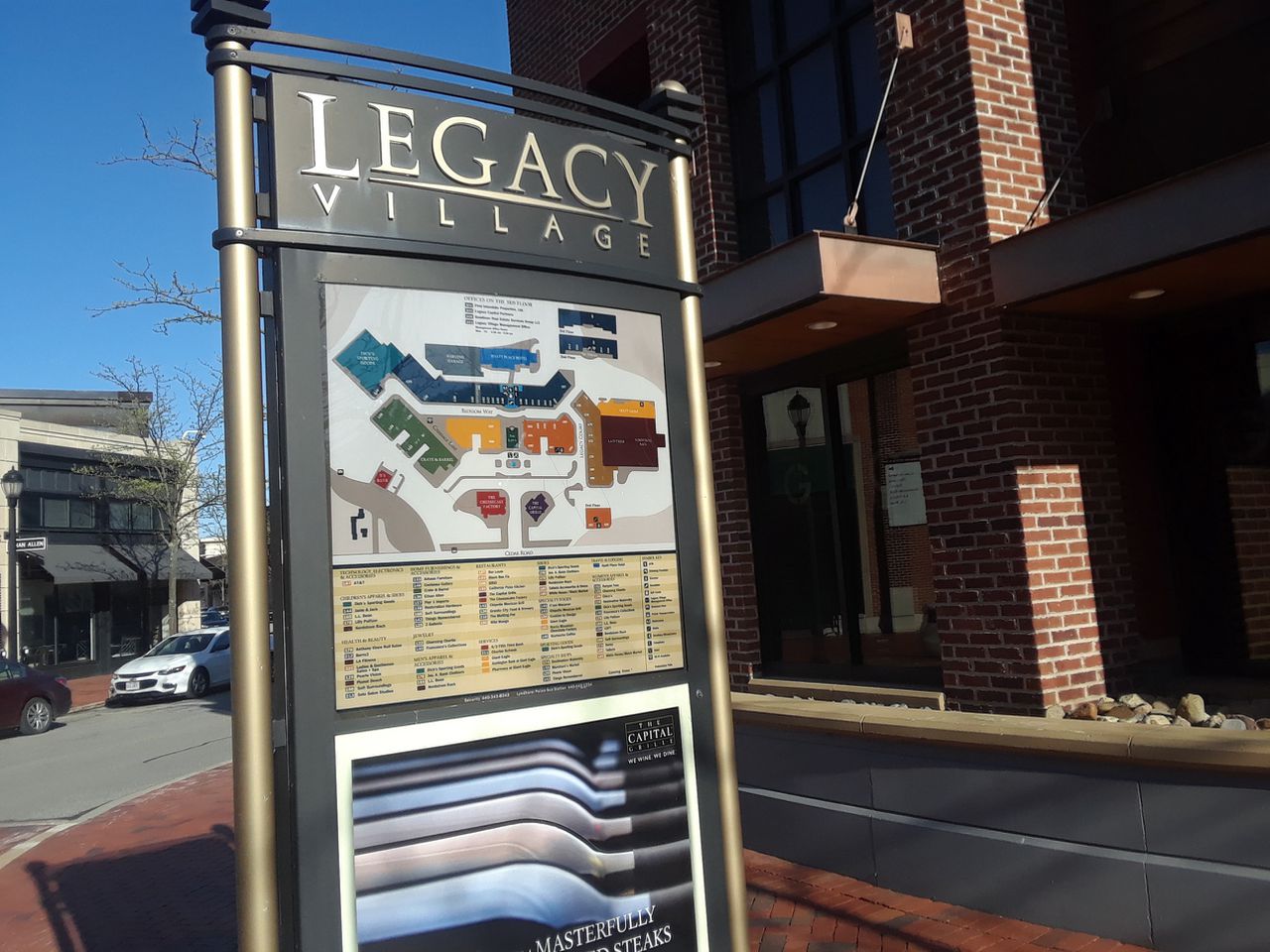 LYNDHURST, Ohio – the Heritage Village Lawn will come to life on July 10 with the return of the free summer concert series, Legacy Live. Concert goers will enjoy a mix of their favorite live music including pop, rock, Motown, blues, swing and everything in between.

The series kicks off with a performance by Jump the Gun, a rock and ballet group, on July 10.

â€œWe’ve all missed the energy that live music brings, and we’re excited to bring the Legacy Live experience back,â€ Legacy Village CEO Susan Windle said in a press release. â€œThere is a great sense of community as the Legacy Village Lawn comes alive with concert goers, who often make dining at one of the downtown restaurants a part of their Legacy Live experience.â€

Here is the schedule for this summer’s concerts:

Buy your tickets now for the concert, lunch: The Senior Activity Center invites everyone to come and enjoy a barbecue at 11:30 am, followed by a concert at noon on July 2 in the parking lot of the Cleveland Heights Community Center, 1 Monticello Blvd.

The Marshall Griffith Duo will play one hour of favorites outside the Community Center.

The event is sponsored by community donations and the Cleveland Heights Office on Aging.

Register to vote for the August 3 election: The League of Women Voters reminds all residents that July 6 is the deadline to register to vote in the Congressional District 11 partisan primary elections on August 3.

To register or update your registration, go online on the Ohio Secretary of State’s Website; in person at the public library, the Elections Office or any other location indicated on the Cuyahoga County Board of Elections website; or by mail by following the instructions on the Election Council website.

College news: Among those who made the Dean’s List for the spring semester at the Worcester Polytechnic in Massachusetts is Shaker Heights resident Evan Muzilla.

Meanwhile, at Youngstown State University, spring graduates included Nylauna Petty, of Beachwood, who graduated with a Bachelor of Science in Nursing.

At St. Francis University in Loretto, Pa., Adam Slovikovski of Shaker Heights graduated with a Bachelor of Science degree.

And, carrying the Dean’s List at Shenandoah University in Winchester, Va., Was Mary Sikorovsky, of Shaker Heights.

Rhodes plans to attend Chicago DePaul University in the fall to specialize in making documentary films.

â€œI am very honored to have been chosen for this scholarship. NATAS is such a prestigious organization, and for my work to be recognized by them is just amazing, â€Rhodes said in a press release.

During her high school career, Rhodes was a practicing student filmmaker working on professional sets. She worked on a music video directed by Jennifer clyde (“My friend Dahmerâ€) And as a documentary assistant on a documentary on Cleveland Youth Orchestra concert with Melissa Etheridge.

She also directed her own short film, “Curbside”, which was screened at Soft short film festival in Cleveland and was broadcast by the Reel girls festival in Toronto.

â€œHis resume and background matched or exceeded that of any scholarship applicants we had seen over the past few years,â€ said Rick Jackson, NATAS Central Great Lakes Section Education Officer and Senior Host of “Its ideas“ on Ideastream Public Media.

“Each member of the jury was very impressed with Rebecca’s candidacy.”

â€œThe school has a very strong arts program, but there was nothing for students interested in filmmaking,â€ Rhodes said. “So I did a lot of research to find resources where we could learn the ins and outs of the industry and what it takes to make a great movie.”

Rhodes has been president of the film club for the past three years.

In 2019 Rhodes was accepted to the prestigious Interlochen Arts Center Documentary film workshop, where she spent three weeks learning from industry professionals. While at Interlochen, she worked at the Traverse City Film Festival creating short documentaries – ultimately winning the Fine Art Award for Documentary Film.

â€œIt was at Interlochen that my passion for cinema took off,â€ she said. “I learned that for me the film industry is where I’m supposed to be.”

At DePaul, Rhodes plans to specialize in film and television directing. Professionally, her goals are ultimately to work as an assistant director for a large studio while creating her own independent films.

Running for a good cause: The Northeast Ohio Chapter of the Huntington’s Disease Society of America (HDSA) will host the Cleveland Team 5K Walk and Run on August 15 at the Cleveland Metroparks Zoo.

Team Hope is HDSA’s largest national fundraising event, taking place in over 100 cities across the United States. It has raised over $ 14 million for Huntington’s disease research since its inception in 2007.

Huntington’s disease is a family-passed brain disease, the symptoms of which are described as suffering from both ALS, Parkinson’s disease and Alzheimer’s disease. There are approximately 41,000 symptomatic Americans and more than 200,000 at risk of inheriting the disease.

Golf for a good cause: All are invited to participate in the 35th Annual Sugar Bush Golf Classic which will take place on Friday August 20 at Maple grove golf club in Garrettsville for the benefit of Hattie Larlham.

Presented by Middlefield banking company, the scrambling tournament will feature a shotgun style start with rounds in the morning (7:30 am) or afternoon (1:30 pm).

Golfers looking to hit the links can register online now at hattielarlham.org.

The event includes 18 holes, golf cart, breakfast and lunch (morning part) or lunch and dinner (afternoon part), an awards ceremony and the possibility of qualifying for prizes individual and team competitions, such as the closest to one, the longest drive and putting.

New prizes this year include a golfers trip for two to Hilton Head, a new car from Charles Auto, a cash prize of $ 5,000 for you and $ 5,000 for Hattie Larlham, and more.

The cost is $ 140 for a single golfer or $ 600 for a foursome. This event usually sells out quickly. The last day of registration is Friday August 6.

Eat for a good cause: If you don’t have the energy to run or golf, here’s the easiest way to help a good cause: by eating. We can all do this one.

To celebrate its 65th anniversary, Geraci’s Restaurant is partnering with the Town of Pepper Pike to show its gratitude for supporting the community by donating 6.5% of all proceeds from July 1-7 sales to Greater Cleveland Food Bank.

Tickets on sale now for the Piano Competition: Tickets are now on sale for the 2021 Cleveland International Piano Competition. You can check out the full schedule here, and buy tickets here.

If you would like your article to appear in Press Run, email me, at least 12 days before an event, at [email protected]

Read more of the Soleil Presse.