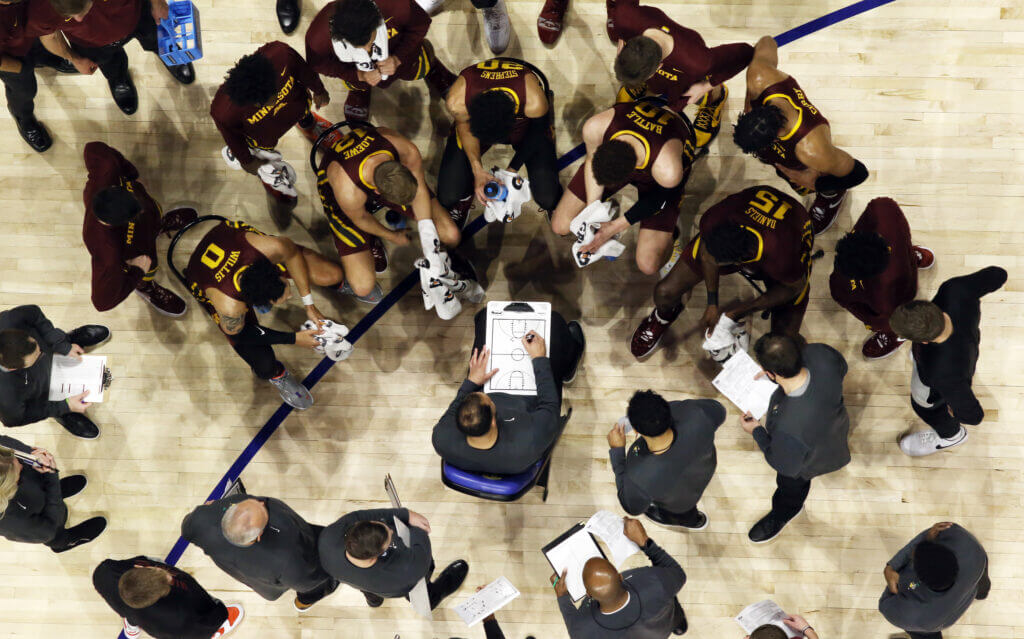 In an October preseason poll of 28 Big Ten basketball writers, the University of Minnesota Golden Gophers led the league, in terms of anticipated incompetence. An overwhelming majority of 25 of 28 voters chose first-year coach Ben Johnson’s team to finish last in the conference. One participant ranked the Gophers 13th, while two others predicted 12th place. Not a single Minnesota player has received a single vote for the league’s all-conference preseason team. It was not a question of disrespect. It wasn’t a slight recklessness either. It was the reality. Minnesota finished 13th last season with a 6-14 Big Ten mark, fired former coach Richard Pitino, lost 10 players on the transfer portal, hired Johnson as head coach for the first time and has pieced together a roster of 14 players from 13 different schools from 10 different states who played at six different levels last year (D1, D2, D3, NJCAA, prep school and high school).

Outside of the blind faith of the people of Minneapolis, there was no reason to believe. When the poll dropped, I wrote of the Gophers, “Every win should be cherished. “

Well it turns out they have a lot to treasure so far. Onlookers across the Big Ten are starting to wonder: what’s going on in Minnesota?

After beating Texas A&M Corpus Christi on Tuesday night, Johnson’s side are 9-1 overall and 1-1 in the Big Ten. It is one of the 26 teams in the country with one loss or less. The only other Big Ten team at this club is Purdue.