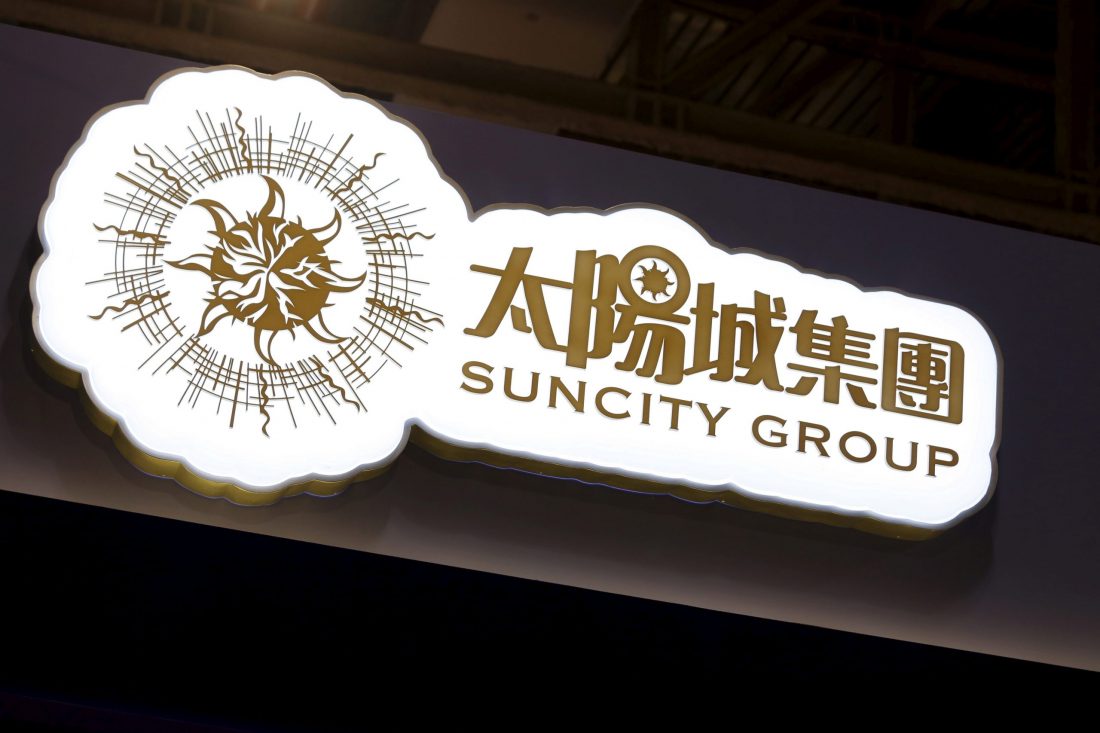 A change in majority ownership boosted Suncity Group Holdings of Macau, as its share price more than tripled on Thursday.

The shares resumed trading for the first time in nearly two months after the arrest of its former chairman, Alvin Chau, for illegal gambling and money laundering.

He is due to stand trial in September and has been held pending trial, while Suncity, one of Macau’s biggest gambling groups, has denied any wrongdoing.

Suncity, a Macau junket operator that brings in high rollers to play in the city’s VIP lounges, has been hit with a series of blows, from Chau’s arrest last year to the collapse of the Macau gambling industry.

Beijing has targeted illegal capital outflows from the mainland, cracking down on the opaque junket industry and secret banking channels.

The Macau government has attempted to limit the role of junket operators with a new law banning dedicated junket rooms in casinos. Their influence is likely to be further diluted in the future, analysts said.

George Russell is a Hong Kong-based freelance writer and editor who has lived in Asia since 1996. His work has appeared in the Financial Times, Wall Street Journal, Bloomberg, New York Post, Variety, Forbes, and South China Morning Post. . .