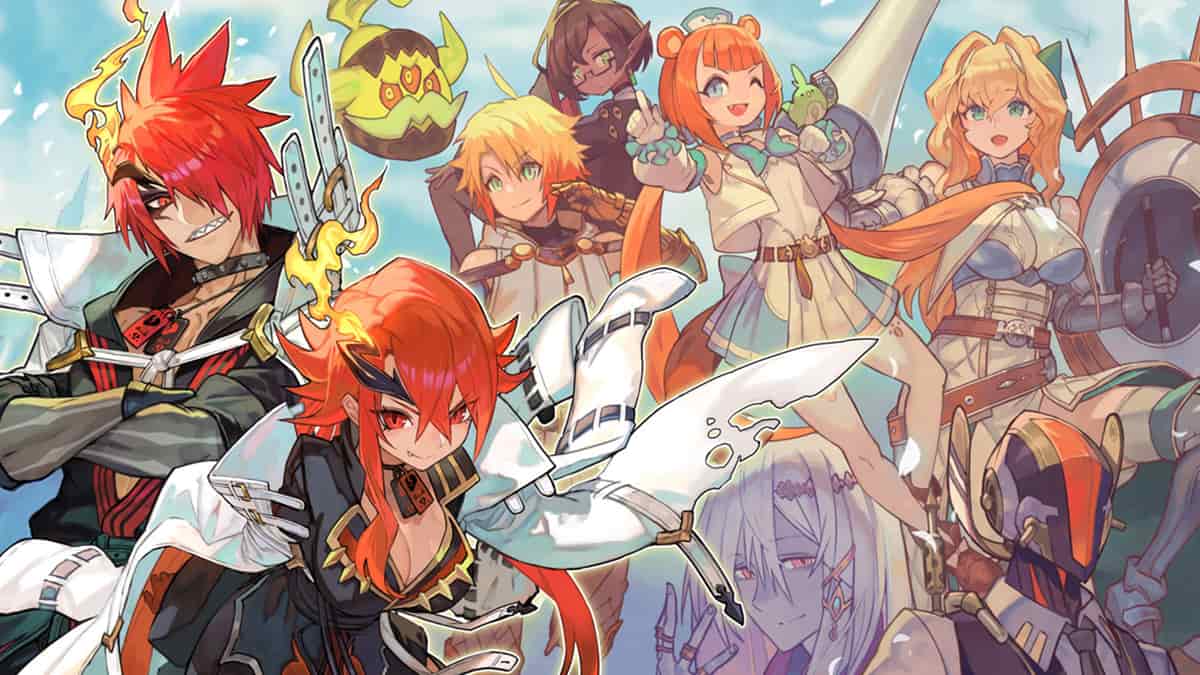 Maglam Lord is the latest release from developer D3 Publisher and publisher PQube. When the latter originally announced the title coming to the West, I was immediately intrigued due to it being an RPG with romance elements. However, despite the promise the title initially showed in its flashy announcement trailer, when I finally got my hands on Maglam Lord, it even up leaving me disappointed.

Gain your strength back

You take control of Killizerk, a Demon Lord who is put in a comatose-like state for years after a fight with unnamed Gods and other Demon Lords. When they wake up, they’re no longer in the world they once knew. Demons, as well as Heroes, are relics of the past with only a few of them still roaming out in the open. Considered an endangered species, you need to take on multiple quests to regain the power you once had as well as find a mate.

Players who are looking for a deep plot enriched with meaning won’t get that here. Instead, you’ll find a story that doesn’t take itself seriously. The writing is hilarious and the characters are endearing and fun. They’re definitely the strongest aspects of the game.

What attracted me to the game was the dating system. Dating sims, particularly ones being localized from Japan, often restrict who you can romance. Typically, if you pick the male lead, you can only romance the female love interests and vice versa. So, the player being given the freedom to choose whoever they want as a partner regardless of their gender is a welcome change to the genre.

However, when I finally dived into this portion of the game, it ended up missing. To win someone over, you need to go on dates with them and pick the correct choices. As an avid player of romance visual novels, I was a little disappointed by how easy it is to get closer with one of the six love interests. The fun challenge of wooing your favorite character is about carefully picking the correct choices. In this game though, you instantly know which choice a character will like as their face is put on the corresponding decision.

Fight with an arsenal of weapons

The weapon crafting system is the most complex aspect of Maglam Lord. There are hundreds of weapons to craft and customize, so you’ll always have something new to try out. When crafting a weapon, you first decide on its quality. The better quality it is, the more powerful your weapon becomes, but you’ll also need more materials to create it. Some of these materials can be purchased through the shop but for the more valuable ones, you will need to fight monsters.

Battles, unfortunately, can be quite the grind. Before each mission, you’re allowed to take three weapons with you. In combat, you can easily switch between your three selected weapons at any time, which is nice given that you’ll often come across multiple enemies with different weapon weaknesses in a single fight. However, the combat then boils down to having the correct weapon on-hand for whatever monster you’re facing and then just attacking them. If you do this, monsters and even bosses will go down with ease. As a result, I quickly found myself getting bored of the combat and just wanting to get back to the story portions, which are easily the highlight of the entire game.

The artwork used in the visual novel segments in the game are eye-catching. Given that the art was done by Lack, who is known for his work designing Okada Izo in Fate/Grand Order, this comes as no surprise. So, it’s jarring to go from the astounding art to the ghastly-looking open-world segments whenever you’re out on quests. The 3D character models aren’t bad; the issue is the bland, even sometimes ugly-looking, environments. Given this was released for both the Nintendo Switch and PlayStation 4, I was expecting something a little more pleasing to look at.

Is Maglam Lord worth playing?

I admire what Maglam Lord tries to do. It’s not often we get a comedic RPG with dating elements. The crafting system is surprisingly deep, and you can easily spend a lot of time trying to get all the weapons in the game. The big issue is that you need to get through the tedious combat and a lackluster dating system to get back to the good. As a result, Maglam Lord ends up being a decent title, held back by half-baked ideas.