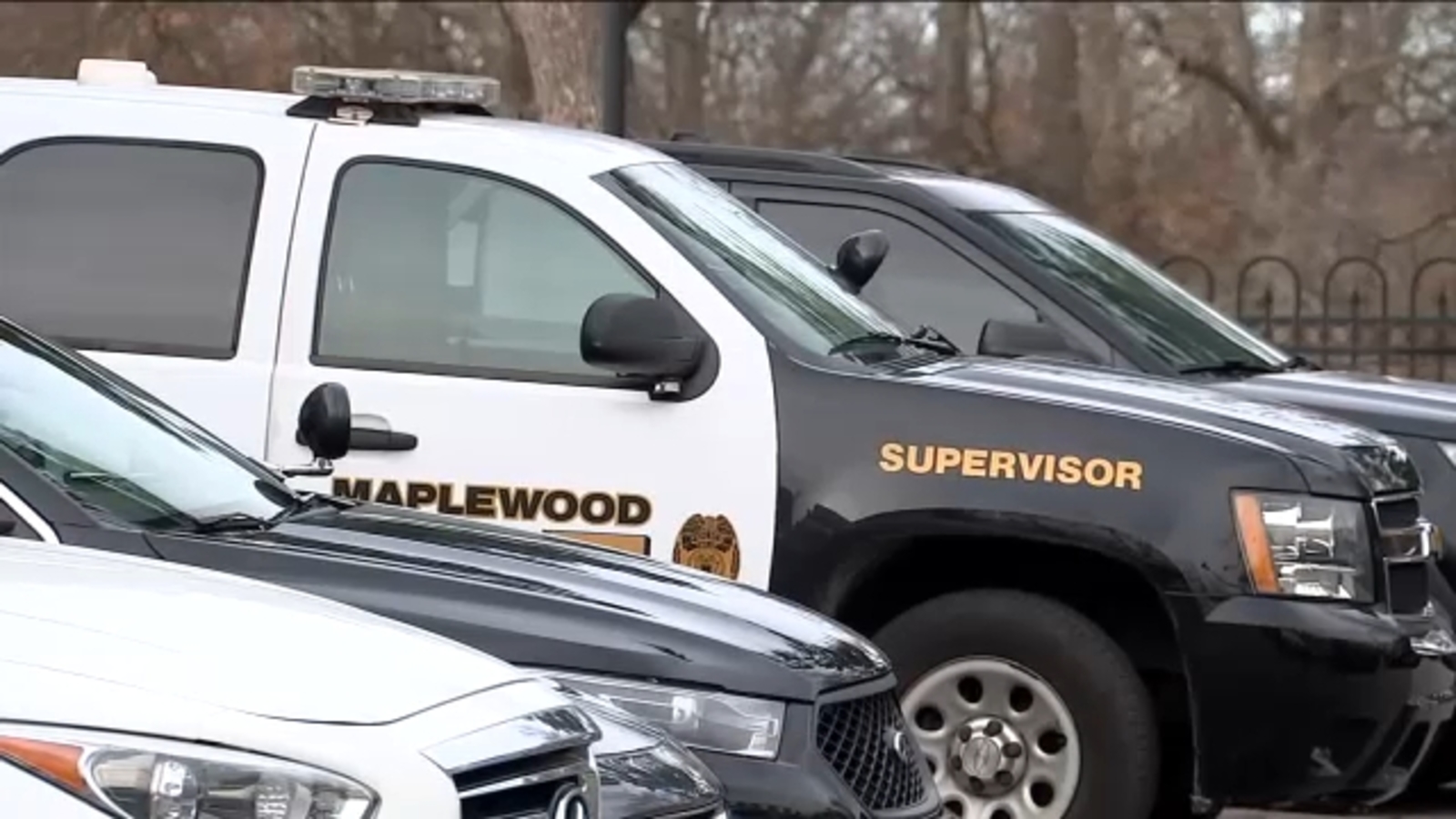 MAPLEWOOD, N.J. (WABC) – Police in two New Jersey cities are investigating a series of armed robberies that all took place on the same day.

Six incidents occurred in Irvington on Saturday January 22 with three others in Maplewood and all followed a similar pattern and occurred near the border between the two areas.

Maplewood Police say all three victims in their jurisdiction were women who were walking alone when approached by a person wearing a mask.

The first incident occurred at 10:10 a.m. in the 124 Jacoby Street area, where a 64-year-old woman was walking when the man approached from behind brandishing a pistol.

He knocked her to the ground and attacked her by punching her in the face, police said, stole her purse and fled in a dark-colored vehicle that was waiting nearby.

The victim was transported to the university hospital for treatment.

The second incident occurred around 11:00 a.m. in the area of ​​95 Franklin Terrace.

Police say the 44-year-old victim was traveling alone when she was hit by a dark-colored vehicle. A masked person exited the passenger side, brandishing a pistol and demanding her purse.

After a brief struggle, the suspect gained control of the purse, returned to the vehicle, and fled the area. The victim did not see a doctor at the time of the incident.

The third incident occurred around 1 p.m. in the area of ​​616 Irvington Avenue.

The 37-year-old victim was traveling alone when a similar vehicle approached and a masked person exited the passenger side.

He pulled out a pistol and demanded her purse, and the victim surrendered her belongings without resistance and was unharmed.

The perpetrator got back into the vehicle and fled the area.

Irvington officials said they had six robberies that matched the same pattern that began Saturday morning. The victims were all women and no injuries were reported.

In all incidents, the suspect vehicle flees to the border and returns to the area.

Police were able to identify the car used through license plate readers in the area.

The vehicle, a dark gray Infinity, was stolen from Newark City on Saturday while running with the key inside. The vehicle was later recovered in Newark.

Maplewood Police impounded the vehicle and towed it to police headquarters for a forensic examination.

The investigation is active and ongoing and anyone with information is urged to contact the police.