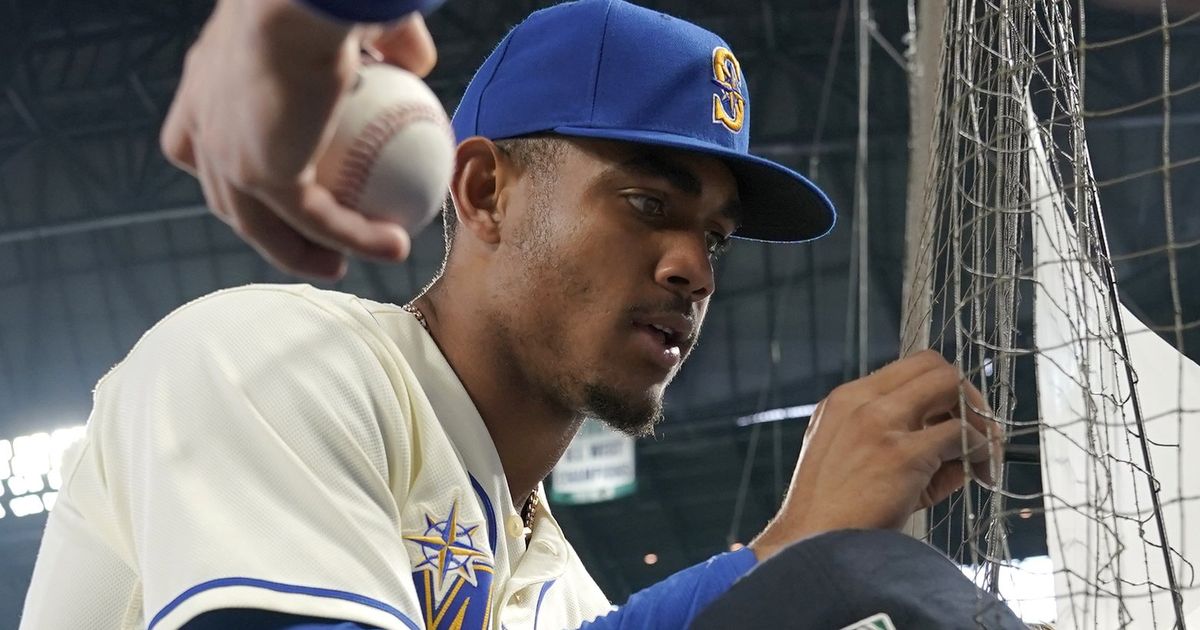 The Mariners announced Monday that Friday’s game vs. the Astros — the first out of the All-Star break — is sold out.

And it might not be the only sell-out crowd of the weekend.

“We are thrilled at the excitement and support our fans continue to show this team. Returning from the All-Star break on a 14-game winning streak in front of a sell-out crowd is incredible,” Frances Traisman, Mariners vice president of sales, said in a statement Monday. “While tickets for Friday have sold out, we still have great seats available for the rest of this homestand and all remaining games at T-Mobile Park this season.”

Before the All-Star break, the Mariners were expecting a crowd of just more than 25,000. But ticket sales have been brisk with the team looking tie a franchise record of 15 straight wins.

Per the Mariners, there have been close to 40,000 tickets sold for Saturday’s game and 31,000 sold for the series finale with the Astros.

The Mariners will unveil the 2023 All-Star logo on Friday night as well as have fireworks show postgame. Sunday’s game will feature kids allowed to run the bases after the game.

The Monday and Tuesday games vs. the Rangers are classified as “value” games with select seats discounted: $10 for view level and bleacher seats, $20 for main level seats and $30 for terrace level tickets.

On the secondary market, these were the prices for the Astros series as of Wednesday morning:

Roshan Fernandez contributed to this report.


Ryan Divish:
206-464-2373 or [email protected]; on Twitter: @RyanDivish. Ryan Divish covers the Mariners in Seattle and on the road. Look for his ‘Extra Innings’ podcast and weekly Sunday mailbag during the season.