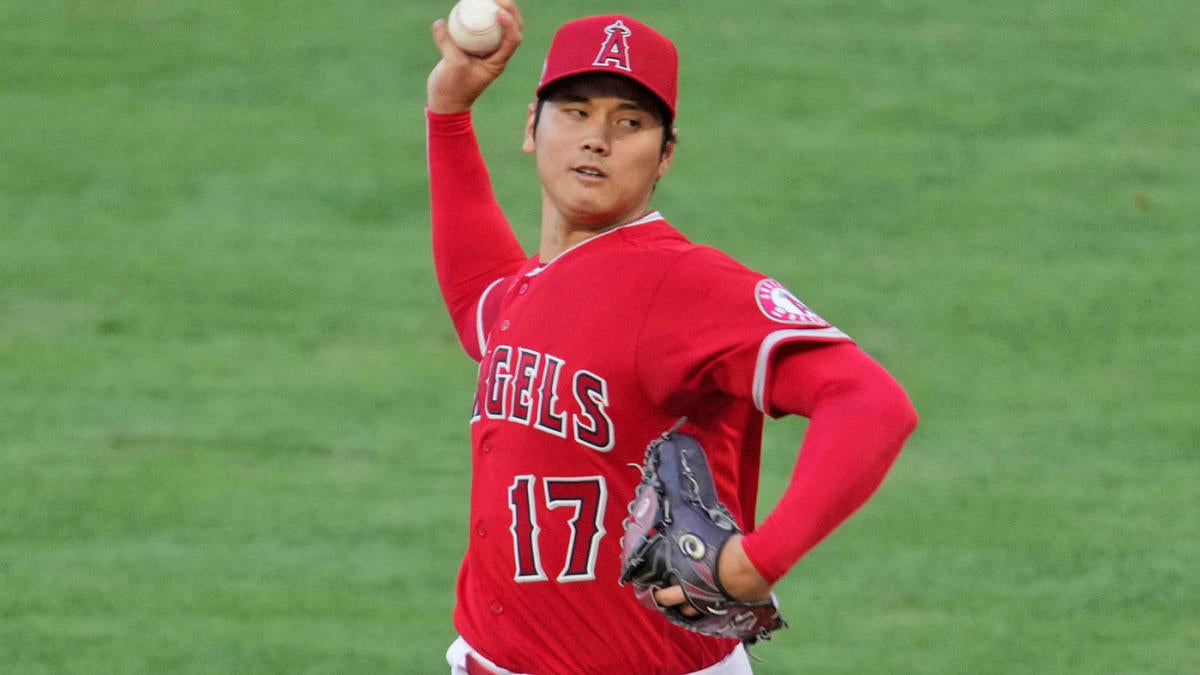 Welcome back to Friday Night Lines, your weekly home for casual baseball bettors or even baseball fans just enjoy making picks for fun. Many of you have gone through a long week at work and now it’s time to kick back with some of America’s pastime on a Friday night with a beverage of your choosing.Â

Full disclosure: I originally had the Red Sox over the Yankees at +105 on the moneyline, but backed off after seeing just how much the Yankees have owned the Red Sox in Yankee Stadium. Let’s hope that was a save instead of a “don’t back off of your gut feeling!” move.Â

There was no straying this week. Three quick, gut feeling picks and get the hell outta here. The cruel mistress that is betting on baseball knocked me down with some chin music last week, but I’m undeterred. As Jake Taylor did in Major League when knocked down in the ninth, we’re going to pick ourselves up, refuse to dust ourselves off and lay down the game-winning bunt.Â

All lines are courtesy of William Hill Sportsbook.Â

And as always, best of fortune to our gambling friends.Â

A tale of two incredibly inconsistent teams. The Marlins were within 1 1/2 games of first place and just one game under .500 after a win on May 26. They then lost eight games in a row. They’ve won three of their last five games, but those three wins came against the Pirates and Rockies. Color me unimpressed.Â

The Braves looked like they had finally gotten right just a few days ago. They won a series over the Dodgers and then moved to .500 after Tuesday’s win. They’ve now lost two in a row on back-to-back walkoffs. They have yet to be a single game above .500 all season. The good news is they seem to do their best work after falling several games under .500.Â

Also, the Braves have won four straight Charlie Morton starts, during which time he has a 2.74 ERA while holding opponents to a .193/.264/.289 line. He’s been better on the road than at home this season, too.Â

We’re likely going to sweat this one out, as Alcantara has been stellar at home this season with a 2.29 ERA (of course, the Marlins have only gone 2-4 on those starts), but I like the Braves.Â

The Twins are awful. Their season is over. Shoemaker has a 7.28 ERA this season and has allowed at least five runs in five of his 11 starts. Last time out he coughed up nine runs while only getting one out.Â

The Astros bats’ are on fire. In their last seven games, they are hitting .332/.409/.575 as a team. They’re actually better, offensively, away from home. They’ve also won eight of their last 11 games. I’m not expecting the inexperienced Ober to stifle them.Â

We’re riding the hot hand. Astros in a laugher and we can get good odds on the run line.Â

Since May 2, the Diamondbacks are 5-30. They’ve been every bit that bad. They are returning home, which is the only place they can win games, but that doesn’t mean they are good there. Sure, they’ve lost 19 in a row on the road, but they went 2-7 on the road. Their futility is equal opportunity.Â

Further evidence: The Snakes are a pathetic .226/.298/.361 against right-handed pitching this season.Â

Righty Ohtani takes the hill for the Angels Friday night. He’s been excellent this season and has found a way to get much more efficient of late. In his last four starts, he’s only issued seven walks and has completed six innings three times, including one outing where he went seven. Look for him to carve the D-Backs up with lots of strikeouts and to work deep into the game.Â

Also, has anyone noticed how well the Angels are going right now? Ohtani will have help. They’ve won five of their last six and have gone 11-5 since May 22.Â

We’re riding all the hot hands this week and getting some comfortable victories, right? Keep the faith.Â