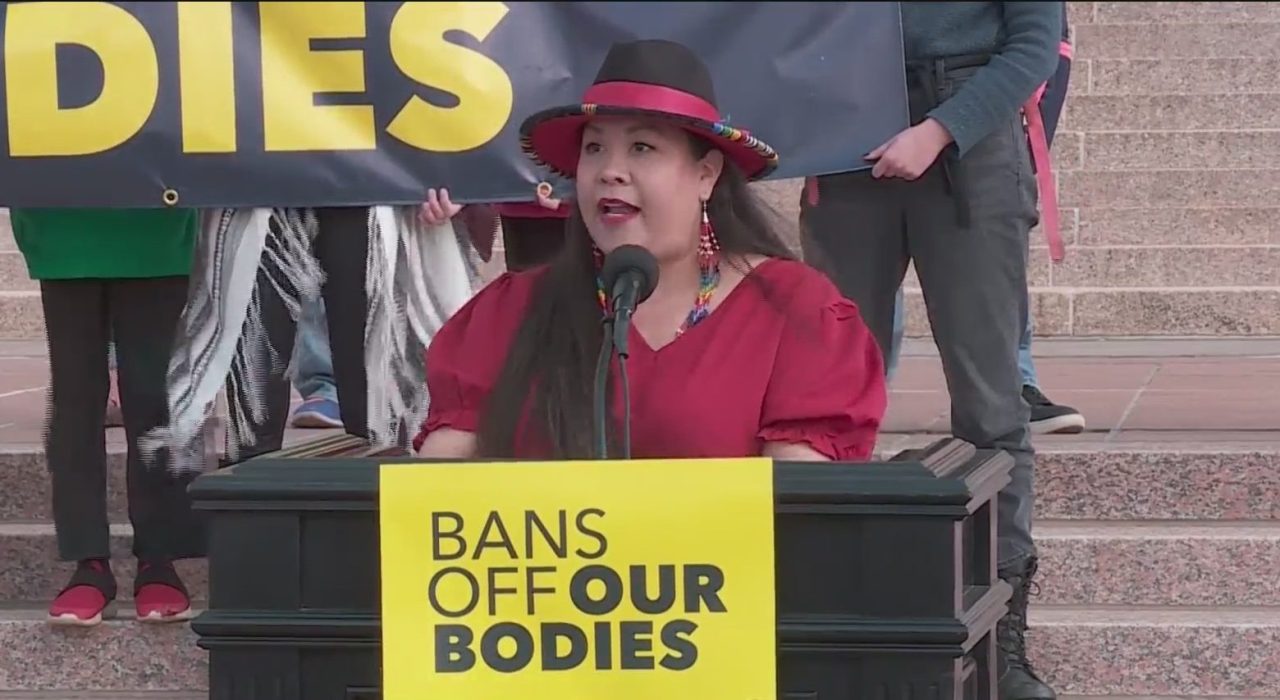 OKLAHOMA CITY (KFOR) – One of the strongest anti-abortion laws in the country goes to the Oklahoma governor’s desk.

The Oklahoma House of Representatives passed a US Senate bridge bill last session that would make nearly all abortions in Oklahoma illegal.

On a day when a large abortion rights rally was scheduled for the Oklahoma State Capitol, lawmakers in the House of Representatives passed legislation that basically serves to ban abortion except for those performed to save the life of the mother rescue.

The law makes it a crime for doctors to perform abortions, punishable by up to 10 years in prison and a fine of up to $100,000. The measure passed 70-14 and now goes to Gov. Kevin Stitt’s desk.

“Oklahoma has overwhelmingly and repeatedly decided that we don’t want to kill babies. There is no higher purpose that legitimate government has than to protect innocent lives,” Olsen said.

Governor Stitt has indicated he is likely to sign the law. But former governor Mary Fallin vetoed a similar bill in 2016.

The Good Samaritan rescued a jet skier and then shot him in self-defense, the sheriff says

The Oklahoma House also passed the bill just before pro-choice groups gathered on the south steps of the Capitol and activists drove in with signs and chants.

“A lot of anti-abortion legislation has sailed through the House and Senate chambers, and we’re here to get word out that our bodies and our future are at stake,” said Priya Desai of the Oklahoma Call for Reproductive Justice.

Organizers say at least 20 laws restricting abortion were introduced at this session, eight of which are moving forward. Planned Parenthood officials added that they’ve been seeing more Texans than Oklahomans in their clinics since restrictive Texas laws were passed seven months ago.

“We are doing everything we can to speak up for the patients we serve and for all of the communities here in Oklahoma that will be affected if we lose abortion here at home,” said Emily Wales of Planned Parenthood Great Plains.

The bill was the only one heard in the house on Tuesday. Opponents say it’s no coincidence.

“That was their flex, but this is our flex! Our flex is coming together,” said ACLU Oklahoma’s Tamya Cox-Toure.

“It was certainly planned. Lawmakers know we are gathering today and there is a level of fear,” Wales said.

But Olsen said there was no “coordinated plan” to vote on the same day as the Planned Parenthood rally.

The bill, he said, was the only one on Tuesday’s agenda because abortion bills usually take a long time, with lots of debate and questions. But Democrats say they didn’t intentionally push back so as not to take anything away from activists.

“I think it was very intentional to water down the voices of those who came to the rally today,” said Rep. Emily Virgin, the Oklahoma House Minority Leader.

SB 612 now proceeds to the Governor’s desk to be signed. Stitt has been a strong supporter of anti-abortion legislation since taking office.

The Oklahoma ACLU has called the bill unconstitutional as it considers legal action.