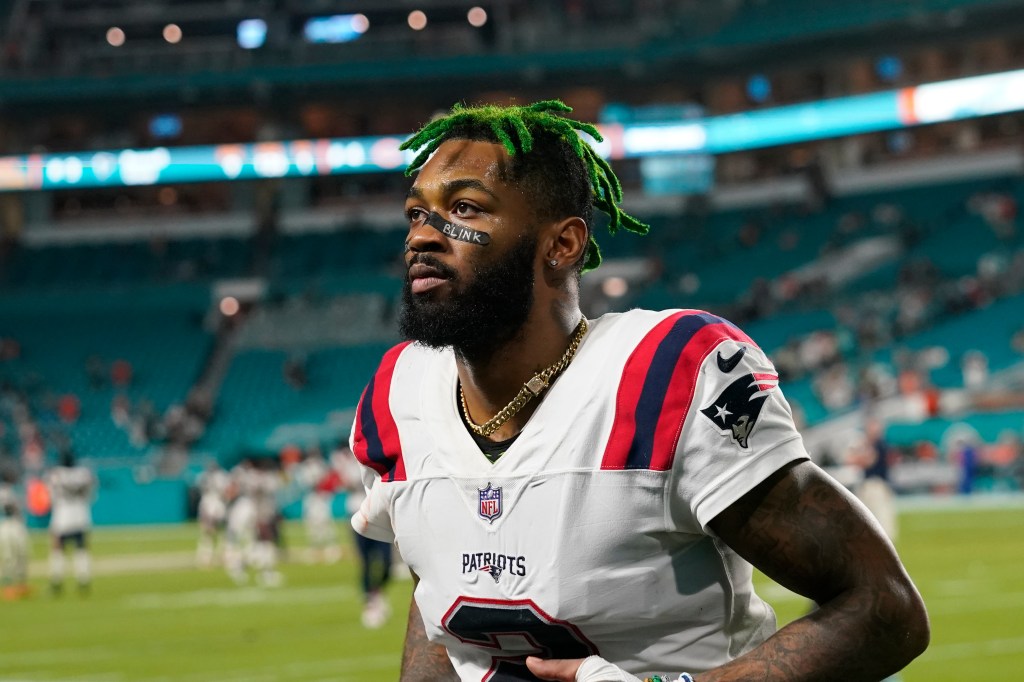 Will the Patriots be missing one of their starting cornerbacks for Saturday’s playoff game against the Bills? Bill Belichick, as usual, didn’t tip his hand.

Jalen Mills, who was placed on the COVID-19 reserve list on Tuesday, expectedly did not practice with the team but there’s still a chance he could suit up on Saturday. Belichick didn’t rule it out.

If Mills is vaccinated, he could test out of the league’s protocols as long as he’s asymptomatic for at least 24 hours and passes one of the league’s three testing options. If he’s unvaccinated, he would be subject to a league-mandated five-day isolation period and forced to miss Saturday’s game.

Without Mills, who started 16 games and came on strong down the stretch, the Patriots would have a noticeable void in their secondary. Behind Pro Bowler J.C. Jackson, they’re thin at cornerback. Joejuan Williams, who played 16 snaps in Sunday’s loss to the Dolphins, and Myles Bryant, who was taken off the COVID-19 list this week, would likely see an increased role. Bryant was torched by Bills wide receiver Isaiah McKenzie in the Patriots’ 33-21 loss in December.