Anaheim Econo Lodge DISCOVER THE ART OF PUBLISHING
Home Play by Mail Power Rankings Week 14: Grizzlies climb to No. 1 as other contenders stumble 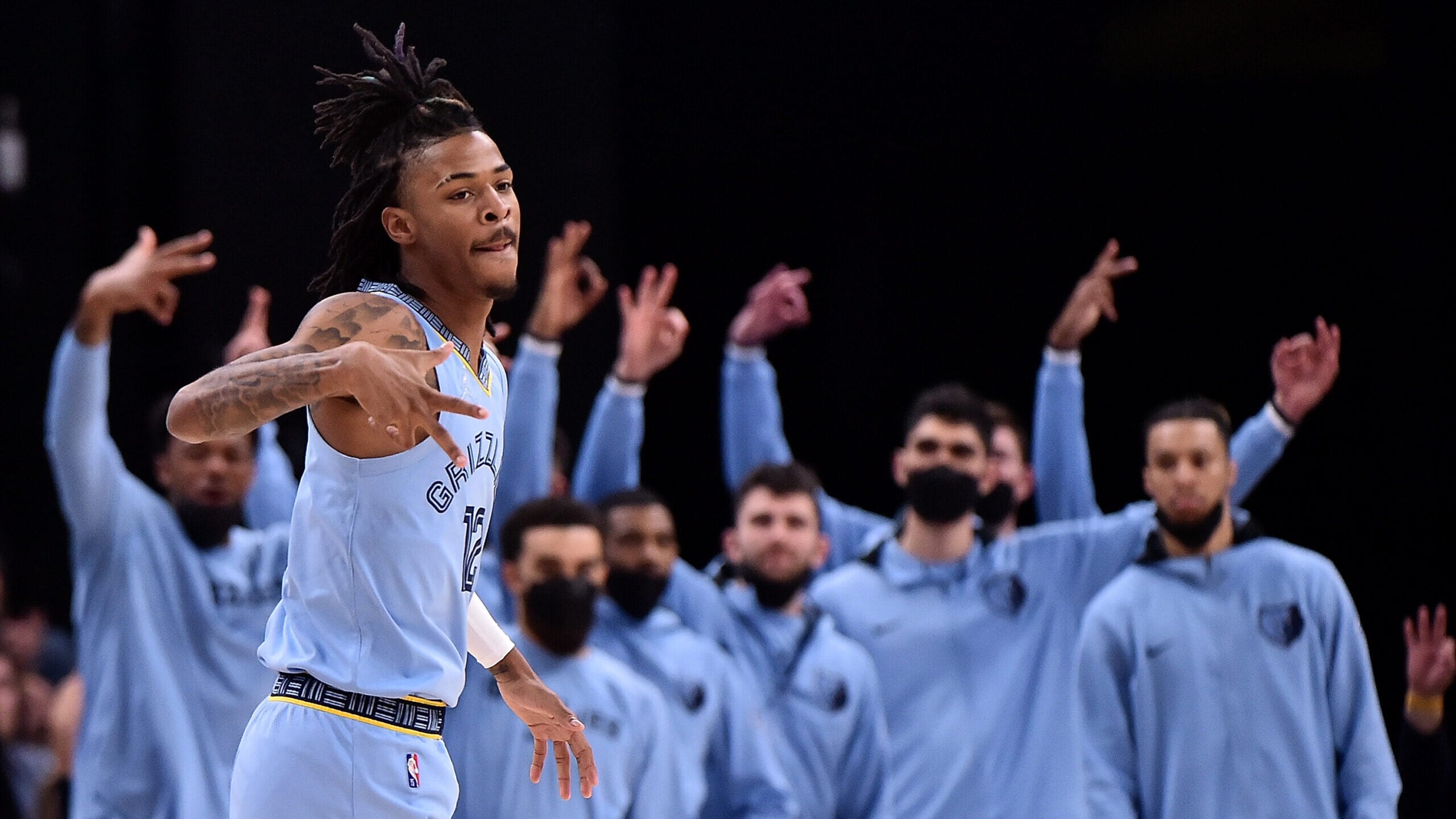 Ja Morant and Memphis continue to climb the Power rankings this week.

It might be that time of year, the time between Christmas and the All-Star break, where the season can feel a bit like a slog. Perhaps it is untimely absences or difficult periods of timetable.

The Brooklyn Nets lost six of nine before winning on Saturday. One of their three wins in that streak was against the Chicago Bulls, who lost four of five. The Utah Jazz, meanwhile, lost four straight before reclaiming Rudy Gobert on Sunday.

All of this is creating a bit of chaos in this week’s top 10 power rankings. And although the Memphis Grizzlies saw their 11-game winning streak come to an end on Friday, they take first place, having beaten the Phoenix Suns, Nets and Warriors during the streak before finally succumbing to the schedule (eight matches in 12 days).

The Grizz face more challenges in Week 14, one of the busiest weeks on the schedule. No rest for the weary.

Plus-minus players of the week

Teams of the week

Movement in the ranking

The league is averaging 98.6 possessions (per team) per 48 minutes and 109.4 points scored per 100 possessions this season.

NBA.com’s Power Rankings, released every Monday throughout the season, are just one man’s opinion. If you have a problem with the grading, or if you have a question or comment for John Schuhmann, email him or contact him via twitter.