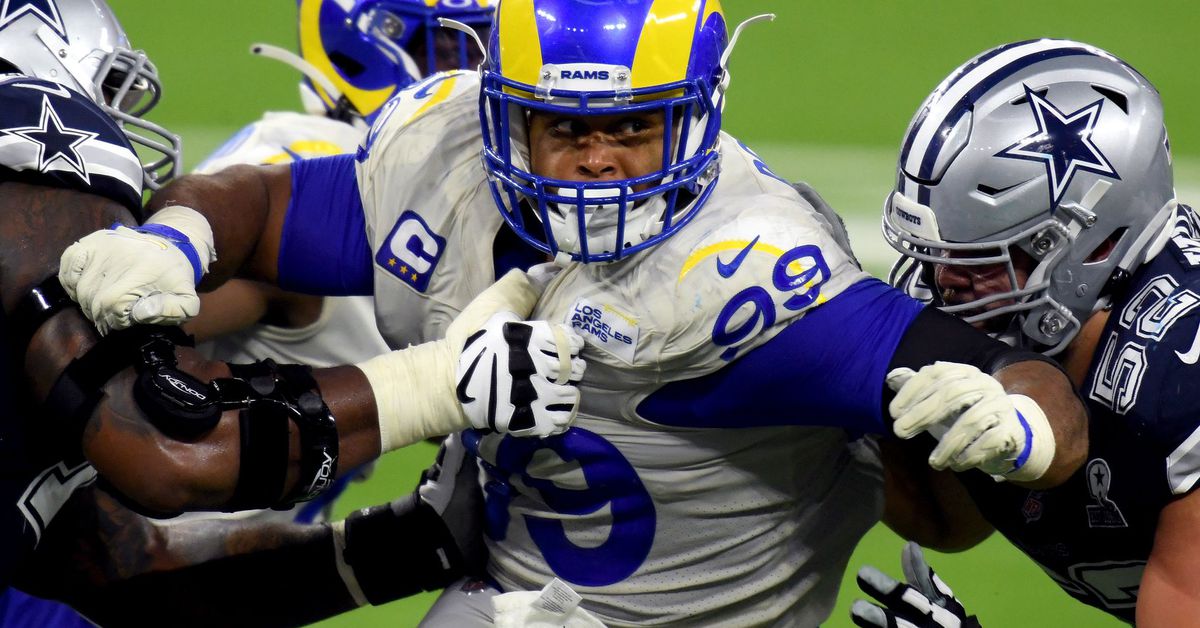 In less than two weeks, training camps will open and the new season will be upon us.

With that, letâ€™s hear it one more time for the 2020 Los Angeles Rams by ranking the top three fan favorite games.

A lot happened for LA last year, from starting play in a new stadium, new uniforms, rebuilding the run game post Todd Gurley, to a return to the playoffs. The criteria for fan favorite games can vary from highest scoring, memorable performances, most competitive, to maybe beating the family rivals.

Here are a few candidates.

Rams vs Cowboys: The world is introduced to the structural spectacle of SoFi Stadium. On this prime time stage, it seems the Rams have the grander home venue and prove to be the superior team.

Rams vs Seahawks part III: Beat Seattle in the playoffs. Need we say more? How about the game is won despite backup quarterback John Wolford being taken out by injury and Jared Goff coming off a recent throwing hand surgery.

Letâ€™s see it in the comments. What are your top three favorite games of 2020?

And now for todayâ€™s links: