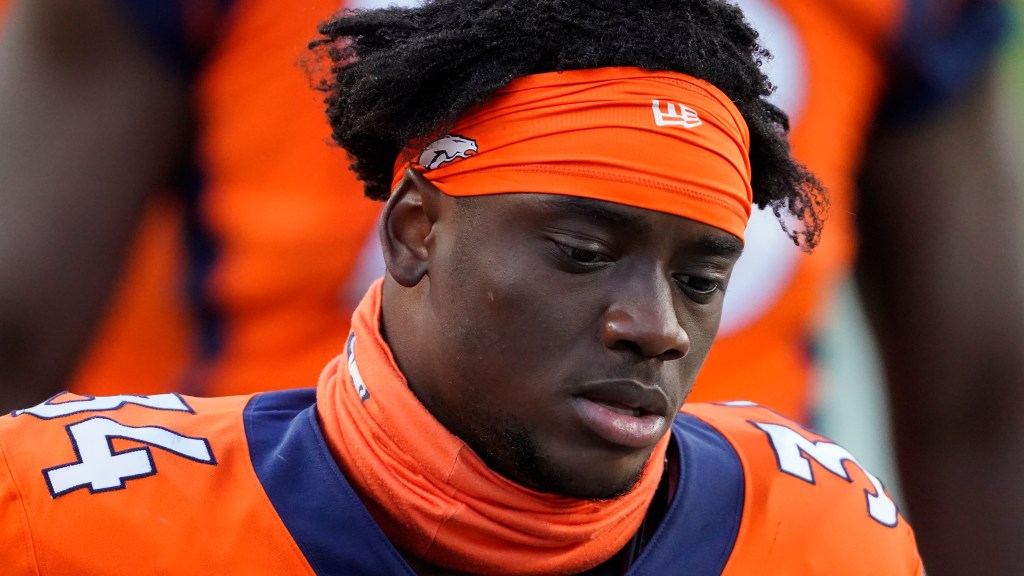 The Denver Broncos faced a tough roster decision last week when defensive back Caden Sterns was sent off with injury.

Sterns’ identical replacement in defense is security PJ Locke, but Denver had to create a spot on the roster for Locke to be activated from the Reserve / COVID-19 roster as a replacement for Sterns.

To make room for Locke on the active roster, the Broncos took a risk and gave up 23-year-old cornerback Essang Bassey, hoping he would clear the waivers. If Bassey was unclaimed, Denver could put him back on the practice squad.

“It was disappointing,” coach Vic Fangio said Wednesday, when asked about Bassey’s loss on waivers. “As you know, we have a glut of defensive backs right now. When you have to get the team moving, sometimes at this point in the season you have to roll the dice and hope to get the guy back, but we didn’t. Part of the reason we haven’t been [because] there are coaches there who were around him.

Losing a promising young cornerback is particularly disappointing as Kyle Fuller, Bryce Callahan, Nate Hairston and Michael Ford are all set to become free agents in 2022. Denver has great depth as a cornerback this season, but the team will have definitely need more depth next year.

It’s an unfortunate scenario for the Broncos, but they knew it was possible. The risk hasn’t paid off, but Fangio is hoping the cornerback has a successful career, with one caveat.

“I wish ‘Bass’ nothing but the best and I will support him – except when he plays against us.”

Denver will face the Chargers in Los Angeles in Week 17 on January 2.

Zero Broncos made the initial Pro Bowl roster, but the squad have 6 substitutes