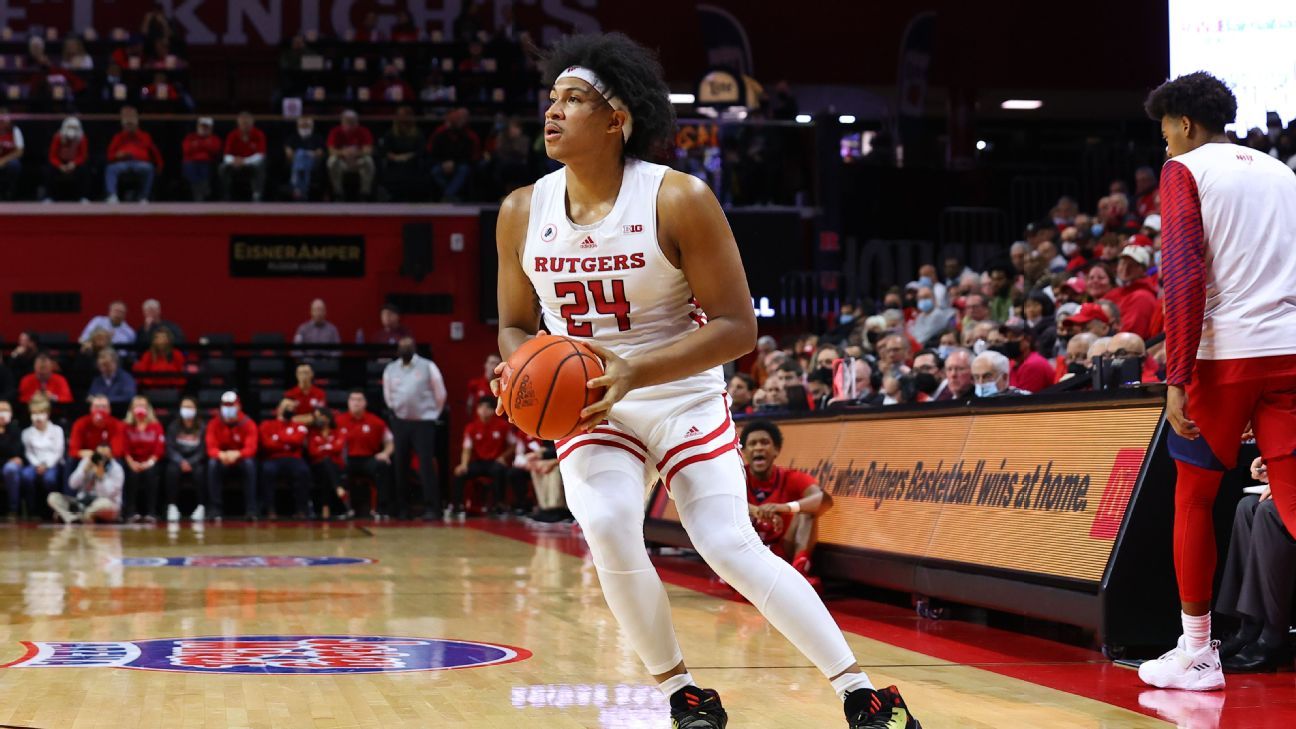 PISCATAWAY, N.J. — Rutgers leading scorer Ron Harper Jr. injured his left hand late in a win over No. 12 Illinois, and his status for the men’s basketball game against No. 5 Purdue on Sunday is uncertain.

The university released a statement Thursday, saying the injury was to the senior forward’s non-shooting hand. He was undergoing tests and being evaluated. His status is day-to-day.

Harper had 16 points, eight rebounds and an assist on a spectacular reverse alley-oop by Clifford Omoruyi in the 70-59 win on Wednesday night. Harper is averaging 15.7 points.

“Anytime any one of my players gets hurt, I’m concerned,” Rutgers coach Steve Pikiell said after the game.

The Scarlet Knights (16-9, 10-5 Big Ten) are playing their best basketball of the season. Since losing by one point in overtime at Northwestern, they have won four straight games, all against ranked teams. It’s the first time that’s happened in school history.

Rutgers is the first Division I team to accomplish that in the regular season since Michigan State closed out 2019-20 with wins over four ranked teams.

Harper had 30 points, 10 rebounds and hit a game-winning 3-pointer from two steps inside half court to beat then-No. 1 Purdue 70-68 on Dec. 9. It was the Boilermakers’ first game as the top team in the country.