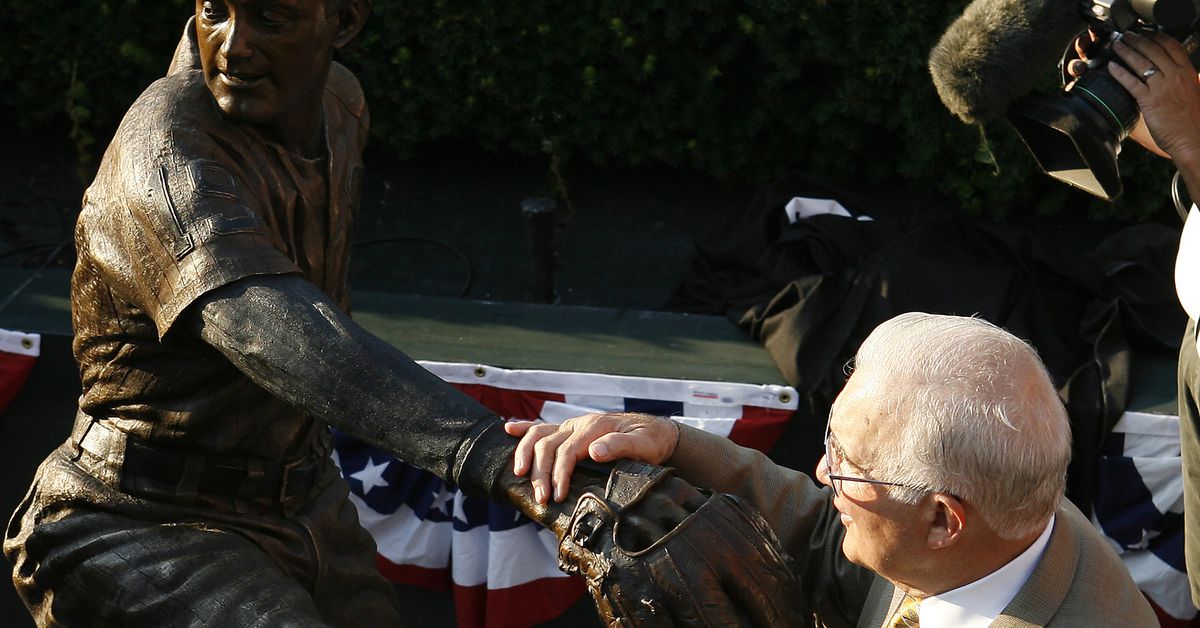 Having had some modest successes electing candidates in our first two veterans elections (Minnie Miñoso in 2019, Dick Allen in 2020 – it may not be a coincidence, with the two tipping the scales as than White Sox), we were excluded from this third election because no candidate could cross the 75% mark.

Billy Pierce ran out by six votes, while the closest non-White Sox candidate was Lou Whitaker, who only voted 55%. Orel Hersheiser had by far the fewest votes on the ballot at 10, but even he still voted 12%.

As with any problem, however, SSS doesn’t take it by the chin. There is a solution, and it will be implemented over the next week.

As easy as it is to raise your hand and criticize the BBWAA for its votes in the General Election and the specific base of 16 voters handpicked for the Special Election (Early Baseball and Golden Days Era voting results go be announced in less than 24 hours, and are almost certain to disappoint by advancing only one or two players each), the backlog of deserving candidates makes the task extremely difficult.

This was proven by our SSS Vet ballot, as it features 10 worthy nominees based on any criteria (OK, if you’re stingy, Mr. or Mrs. Gatekeeper, by a definition of ” big room”). There is no way to get the players elected when so much are worthy. Even the current BBWAA Golden Days Era ballot has no more than two out of 10 candidates who are not Hall worthy by “Great Hall definitions: Tony Oliva and Maury Wills.”

If the South Side Sox were all gathered in one room to debate these candidates for a day before voting, perhaps a consensus could be reached (although even for the BBWAA vote, which encourages such a discussion among 16 voters. , rarely succeeds with a meaningful election). We don’t have that ability here, unless we’ve all agreed to have a solid “Hall-thread” discussion the day before the ballot is unveiled (not the worst idea, but still).

Even with a clear backlog of ‘age of steroids’ players, there are 16 or 17 Hall of Fame members here among 30 nominees – and clearly, guys like Mark Buehrle, Tim Hudson, Torii Hunter, Bobby Abreu. and Jeff Kent, otherwise others have no chance of being elected after 10 ballots and would find / become their glory through the smaller Veterans Committee ballots, years away.

The point is, however, being able to pick 10 players (out of, say, 16 worthy) out of a 30-player ballot is much more generous than our current veterans ballot (picking four out of 8 worthy players, out of a 10-player ballot. players). As the general election ballot above is a bit ‘watered down’ by a guy who would never even make the Hall of Very Good, we (and, frankly, the BBWAA subcommittees) need to follow suit.

So, because I love all of you voters, we’re going to make this change, for a second vote.

I counted 89 Hall of Fame worthy players who are not on the current general election ballot, in the Baseball Hall of Fame already, or registered in our own White Sox Hall of Fame ( Veterans). These players are divided by decade.

Then I’ll add other worthy players who may not fit my definition of Hall but have reasons to be considered, and add them to each decade as well. This should have the effect of “diluting” each ballot a bit, as seen in the BBWAA 2022 ballot above.

Then I’ll apply the same guidelines as the BBWAA vote above (10 out of 30, or one-third) or the current BBWAA veterans committee votes (four out of 10, or 40%), which hopefully , will direct us towards a greater chance of consensus on a few players.

I’ll finish loading all the ballots, and the decade with the most candidates will be our first veterans vote (currently the 1990s) using this new approach. Next year, whatever decade has the most worthy (and almost worthy) candidates, will include the ballot.

It’s going to take a while to put together a 25 or 30 player ballot, so the redux of our veterans could still be a week off. But, it’s coming soon.

If you have any thoughts on the process, feel free to start a discussion in the comments.