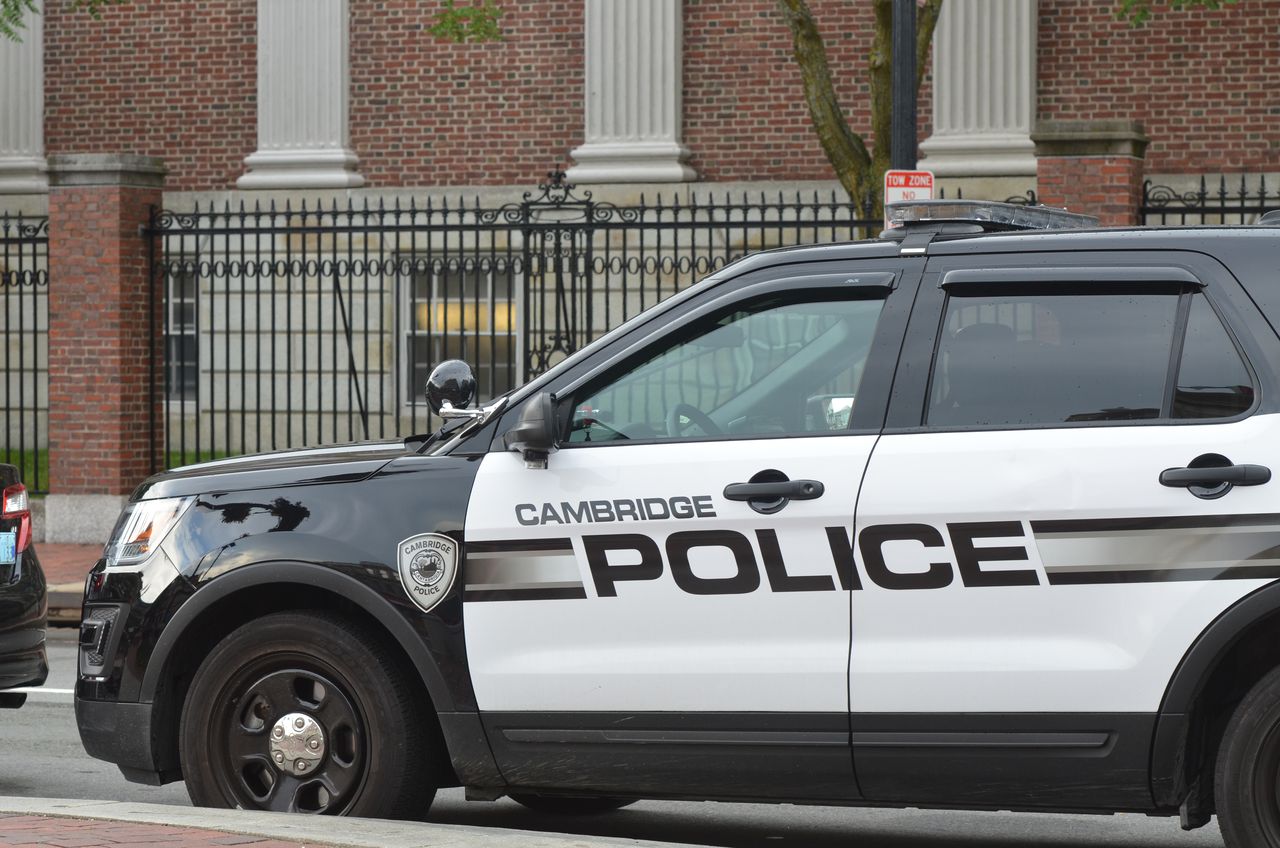 The man, reportedly without accommodation and in his 20s, was discharged from Cambridge Hospital on Sunday morning after arriving with stab wounds, officials said. Police said they believe the stabbing took place around 4 a.m. in Central Square near Massachusetts Avenue and Pleasant Street.

The male victim and another victim were stabbed to death in Cambridge later that evening, the Cambridge Police Department said.

The other male victim is stable.

The stabbings occurred Sunday night around 750 Massachusetts Avenue and around McElroy Park, officials said. The victims were transported to nearby hospitals, police said. The first call about the stabbings was made around 8 p.m

Cambridge Police said the two victims were believed to be together when a group of two to three men stabbed them. One of the victims reportedly intervened to prevent the other victim from being stabbed, police said.

According to police, two possible suspects, both men, were seen running towards River Street after the stabbings.

The investigation is still ongoing and no arrests have been made. The Cambridge Police Department is seeking information, specifically identifying the possible suspect(s). The police department can be reached at 617-349-3300.