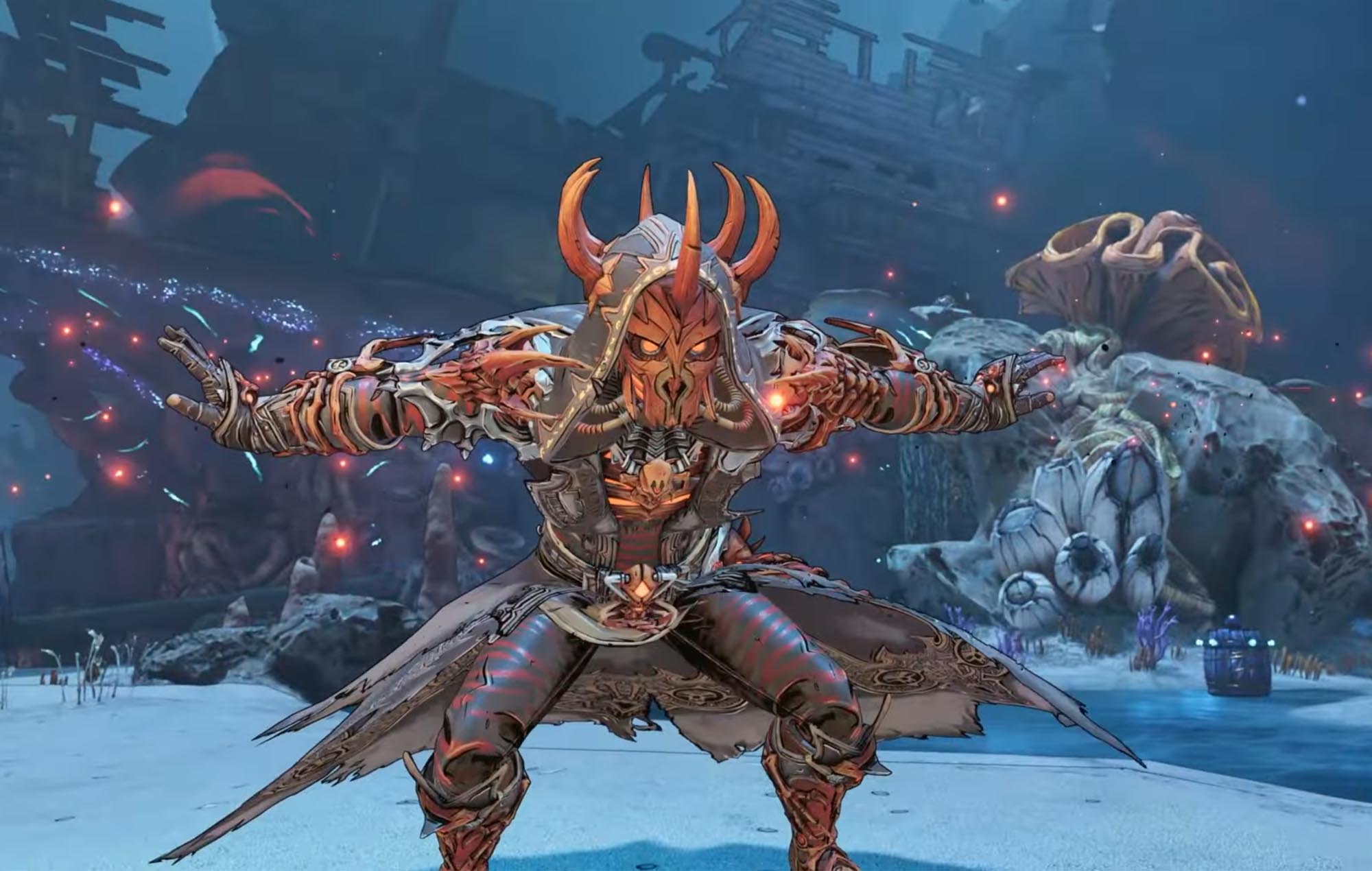 Tiny Tina’s Wonderland The latest patch brings a number of changes, including making it easier to collect dice on all player characters.

One of the biggest changes coming in Update 1.0.2.0A – which went live on all platforms on April 21st – is how lucky dice work. Lucky dice, when found, give players some quick loot, but more importantly, the overall loot chance increases with each dice found, meaning players are more likely to get better gear.

However, before this update, players had to find the 260 dice for each character separately. Now finding each one means users have it on their account, so there’s no need to collect hundreds for each character.

Chaos Chamber’s Endless Dungeon mode has also been updated, and enemy waves can now start earlier, meaning players now have to take on more targets at once. On top of that, players can now change the name of their pets and character at Quick Change Stations.

The Brr-Zerker and Clawbringer classes have also seen some changes. Brr-Zerker’s Dreadwind damage increased as it now scales by 28% with higher levels. Also fixed a UI issue with the Dreadwind Melee frequency appearing incorrectly on the Heads Up Display.

The first piece of The wonders of Tiny Tina DLC was also revealed, pitting players against a landshark god. Available now, the DLC will update weekly until May 12, adding a harder version of the main boss each time.

In related news, a new Tales from the Borders is in development and is expected to release later this year.