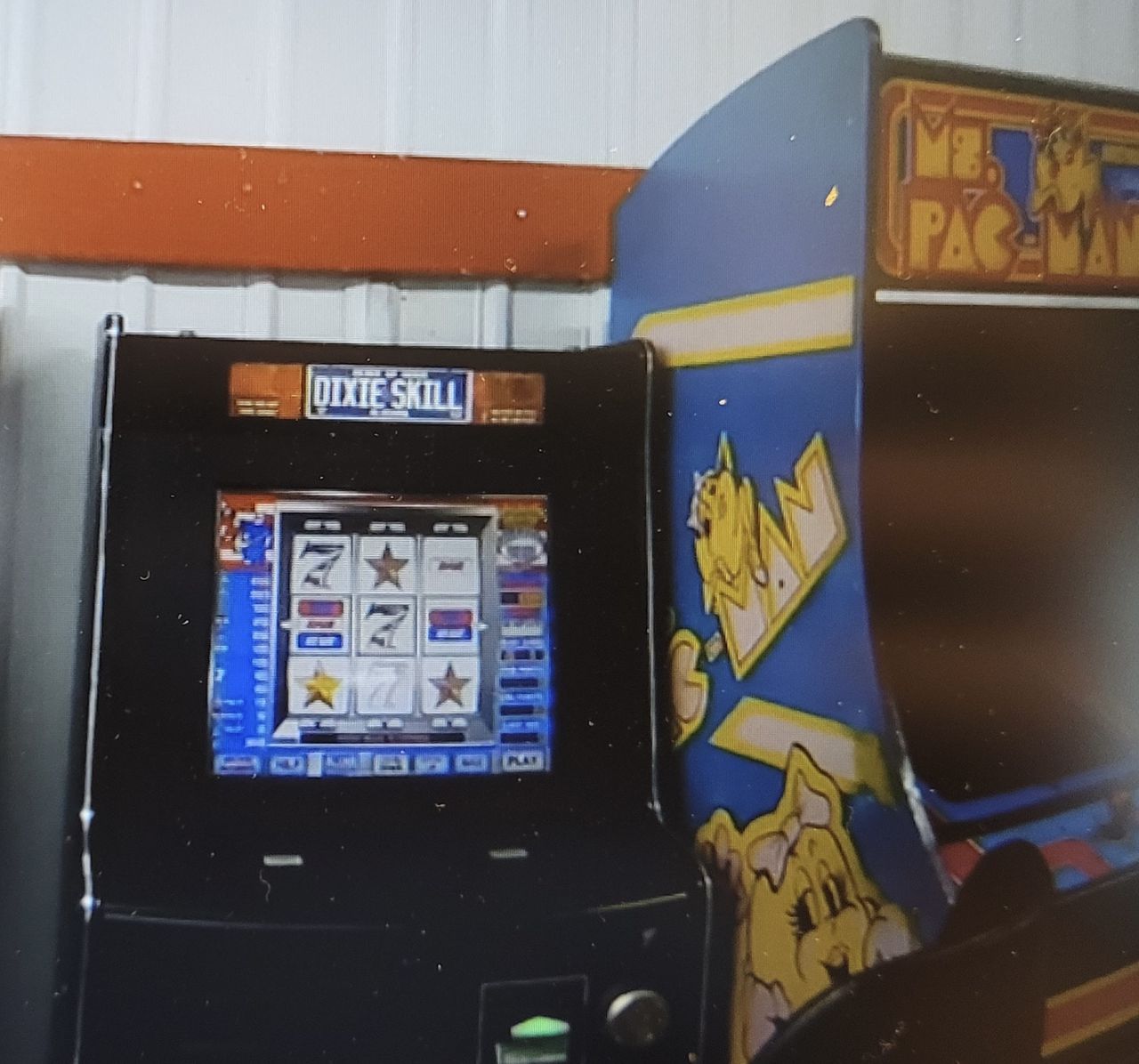 The Cleveland Police Department carried out the operation between May 15 and May 25 at a laundromat and two gas stations after receiving complaints of illegal gambling activities.

Authorities said they found slot machines at each of the businesses: Jerry’s Wash House, the Marathon Gas Station at 63447 US 231, and the Mobil Gas Station, also on US 231.

One of the gas stations also sold scratch off lottery tickets.

Jerry Thomas, owner of Jerry’s Wash House, is accused of promoting the game. He was jailed in Blount County Jail on Wednesday and later released on bail.

“Law enforcement is a community effort,” said Cleveland Deputy Chief of Police Bill Ferry. “Chief Thomas and I appreciate the citizens who support our police department and have assisted us in this investigation.”