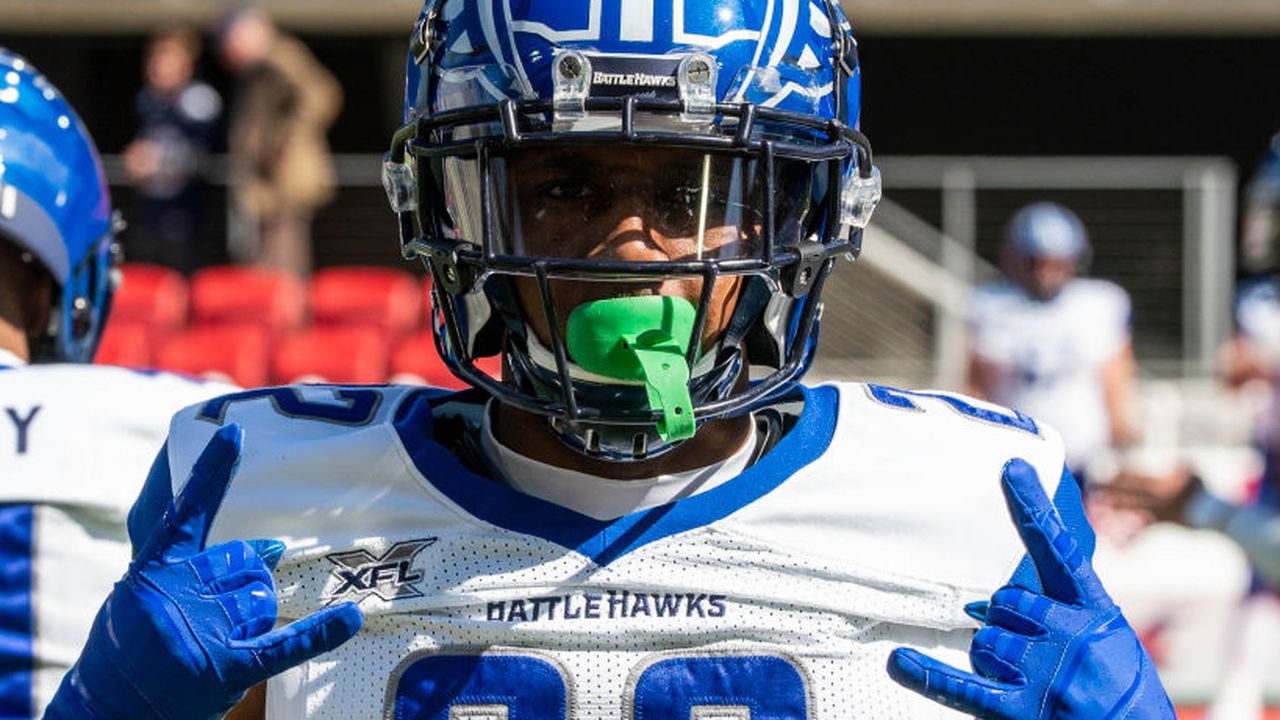 Each USFL team will have an active roster of 35 players and a practice squad of seven players when the league kicks off its football season on April 16 in Birmingham.

Because each team drafted 45 players, there wouldn’t seem to be much need for trades just yet, but there were a few, including Thursday when the Houston Gamblers released draft pick Howard Wilson and signed the former Auburn defensive back Ryan White.

The Gamblers are White’s latest foray into spring football. The cornerback played eight games for the Alliance of American Football’s Birmingham Iron in 2019 and five games for the XFL’s St. Louis BattleHawks in 2020 before those leagues prematurely ended their seasons.

In the countdown to the USFL’s first game on April 16, two other USFL trades involved former Auburn players. Outside linebacker Tre Threat, who also played at Spanish Fort High School and Jacksonville State, was released by the Michigan Panthers, who placed former Auburn guard Marquel Harrell on reserve/did not report.

The USFL will play its entire 10-week regular season in Birmingham, beginning with the New Jersey Generals-Birmingham Stallions game at 6:30 p.m. CDT on April 16 at Protective Stadium. FOX and NBC will broadcast the game.

In another USFL trade, the Generals released quarterback Ben Holmes and signed quarterback Luis Perez. The switch brought Perez back to Birmingham, where he was the Iron’s QB for the abbreviated AAF season in 2019.

The USFL’s inaugural weekend continues at Protective Stadium on April 17 with the Gamblers-Panthers at 11 a.m. on NBC, Philadelphia Stars-New Orleans Breakers at 3 p.m. on USA and Tampa Bay Bandits-Pittsburgh Maulers at 7 p.m. on Fox Sports 1.

Alabama high school and college players on USFL rosters include:

The Panthers and Maulers have no players from Alabama high schools and colleges on their rosters.