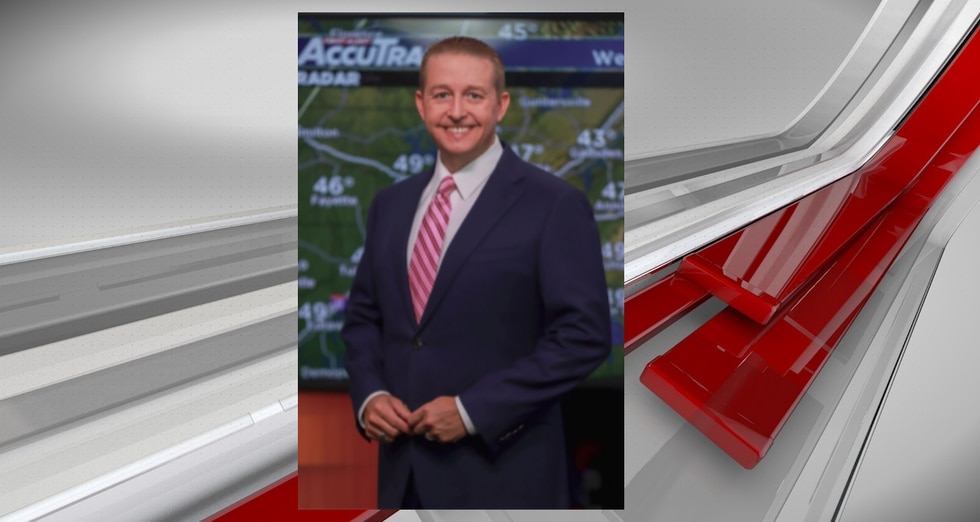 BIRMINGHAM, Alabama (WBRC) – WBRC FOX6 News today announced that Wes Wyatt will lead the WBRC First Alert Weather team as the new Chief Meteorologist. The announcement follows the recent announcement that JP Dice will be leaving the WBRC to pursue a career in aviation.

â€œIt is truly an honor to take on the role of Chief Meteorologist at WBRC FOX6 News. I grew up watching this station and have had the opportunity to serve our viewers for over a decade, â€Wyatt said. â€œOur team is a family and together we will continue our tradition of being the first to warn of severe weather events in Alabama, providing the most accurate daily forecasts and providing viewers with weather information to keep them safe. their families.

â€œWes is one of the best weather meteorologists in the country. Together we have covered some of the worst weather conditions in our state’s history. Wes has the passion, education and experience to lead Alabama’s largest television weather team. Plus, he’s one of the best people you can ever meet. I am proud to call him a friend and wish him well as the next WBRC chief meteorologist, â€said Dice.

â€œWes is originally from Alabama and is an Alabama weather expert. He takes great pride in his work and his responsibility to keep our viewers safe and well informed. It is a calm and reassuring voice when our time is at its worst. I appreciate his expertise and look forward to his leadership of the best weather team, â€said WBRC Vice President and General Manager Collin R. Gaston.

Shannon Isbell, WBRC News Director, added: â€œIt gives me great comfort to have Wes in charge of our weather team. He won the trust of our viewers by guiding them through severe weather events. His experience and knowledge of the market are invaluable.

Wes is on the National Weather Association Seals Committee where he assesses meteorologists across the country. He received Honorary Resolution # 767 from the Alabama State House of Representatives for his coverage of extreme weather conditions in western Alabama. He was also named Best Weather Presenter by The Associated Press in 2003, 2005, 2008, 2009 and 2015.

Wes will tell you that sharing his passion for the weather is what he loves the most. For more than two decades, he has helped train and mentor many meteorologists in the region. He also spends a lot of time in the WBRC First Alert Storm Tracker, doing weather education tours throughout the community.

About the new WBRC FOX6:

WBRC FOX6 News has served communities in central Alabama for 70 years as a leader in news, weather, sports and entertainment. WBRC is a gray television company